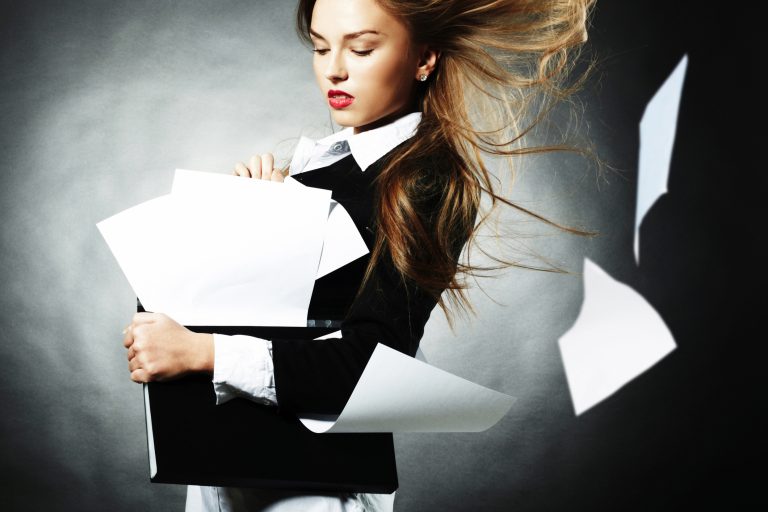 When they ask “what’s your brand”—and they will—what will you say?

Whether you’re applying for network or studio writing programs, or pitching yourself to representation, or production companies, chances are you’ll face that question.

Screenwriting is like the wild west right now, with talent pools from TV and features bleeding together and writers selling both half-hour and hour-long shows and jumping from one genre to another. So it’s important for you to define your “brand” as a screenwriter without limiting yourself. And you want to stand out from the pack, so simply saying your brand is “edgy female-driven comedy,” for instance, isn’t really going to cut it.

In television writing, it’s common knowledge that your background, upbringing, and unique life experiences all help shape your point of view as a storyteller. But you need to drill it down. You won’t always have time to give us the unabridged version of how getting beat up in 4th grade turned you into the auteur of new-age revenge westerns you are today.

This process must strike a perfect balance between honest—if it’s forced, people can tell—and commercially astute. You want to communicate what kinds of shows you want to write on without pigeonholing yourself into one format or genre. Trends come and go in TV, and you want a brand statement that stands the test of time and shows you at your most versatile.

When constructing a brand statement, start with three major components:

WHAT YOU LOVE TO WRITE

Make a list of the first 20 TV shows, movies, or plays that you really love and/or had a formative effect on you. Even if the list looks like it has nothing in common, we guarantee you it will. One of our students had a list that could be divided almost cleanly in half into two categories: dark, violent crime dramas and underdog sports/dance movies rated PG-13 or lower. While this might look like total night and day, one major theme that ran prominently throughout both categories was the plight of the outsider or the outcast — also a recurring theme throughout their writing portfolio.

From this list, identify three major themes of each TV show or movie. And in another column, identify three major characteristics about the main character that you really love or relate to. This will start to help you understand the universal themes, worlds, and characters that attract you, and how to articulate them in a succinct, commercial way.

YOUR STRENGTH/ YOUR UNIQUE LENS

This makes your brand statement memorable. Think about your list of shows/ movies and the themes they have in common. Then, think about how your background informs that world-view. Do you love dystopian sci-fi shows and come from a foster background? Then you can say that a unique understanding of outsiders and strangers in a strange land is a cornerstone of your brand.

The trick with this is always discussing your work in the most abstract, visceral way possible i.e., discussing themes and effects of your work, rather than the stories they tell and genres they fit into. This will keep your brand statement universal and not pigeonhole you.

Articulate the effect you want your work to have on the audience and why you’re passionate about it will help set you apart.

This exercise is HARD! Sometimes it helps to use outside perspectives on your work—ask your writers group, or close writer friends, to tell you how they’d pitch you as a writer. 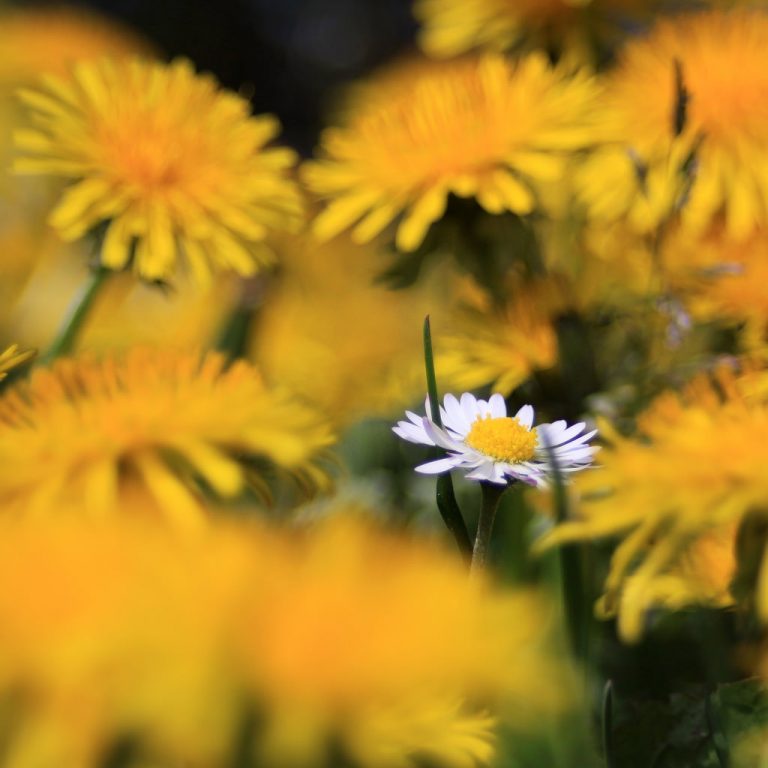 BUZZWORDS TO WATCH OUT FOR:

Everyone is an “edgy cable” writer right now, because that’s what’s sexy and popular and what people want to read. Let the reader determine whether or not your content is cable or broadcast. Many cable samples staff writers on broadcast shows. Don’t limit the kinds of jobs you can go up for right out of the gate—the industry will do that enough for you.

Another overused term and kind of redundant. Stories  are all about character and executives know this.

“Gritty” is unfortunately a case of “this is why we can’t have nice things”. Too many people have adopted the term it’s watered down the potency. Thanks to peak TV programming, there’s pressure to be “gritty,” especially in the 1-hour drama space. But there’s a difference between THE WIRE or THE SOPRANOS and FRIDAY NIGHT LIGHTS or SIX FEET UNDER. This doesn’t make either of the latter shows less good, or less of an honest portrayal of human relationships. But a lot of writers mistake honest or unflinching with gritty, and you want to pitch yourself as specifically (but commercially) as possible.

Even if you are positive that you’d be happy writing on cop shows forever, you don’t know how you’ll feel 10 years down the road — and more importantly, you don’t know what the market trends will be either. Why pigeonhole yourself? Vince Gilligan started out as a writer on The X-Files; imagine how things might be different if he’d just branded himself a sci-fi guy. 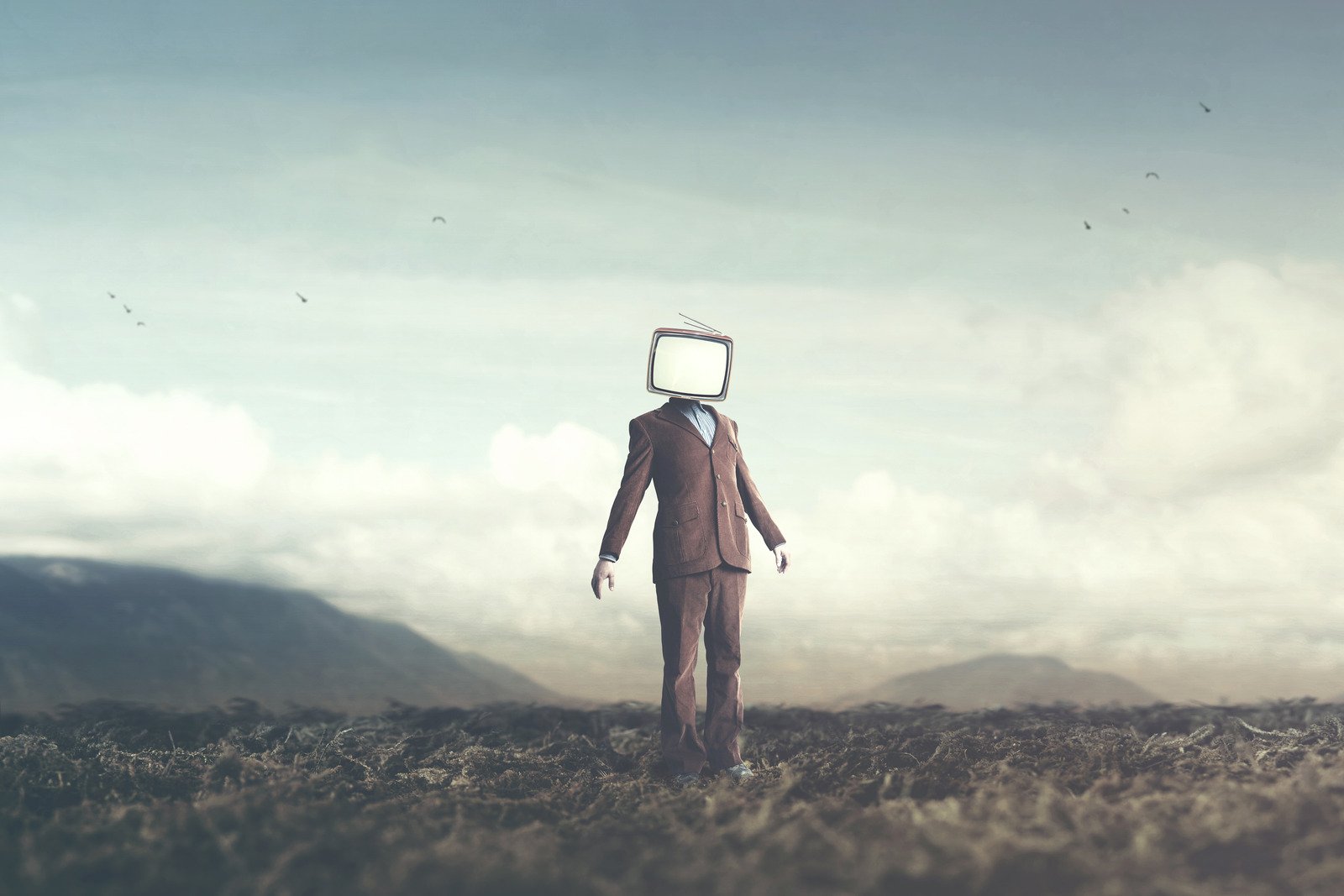 Now that you’ve got the building blocks of your brand statement and a road map of some hazards to avoid, you’ll want to make one final list: a list of 3-5 shows you’d love to write on that are an accurate and versatile gauge of this brand.

Lower-level students are often asked at general meetings what their ideal shows would be, and reps will want to know this information when you’re taking those meetings as well.

We asked some of our staff members, alumni, and friends who are actively working in TV how they define their brand and the strategy behind why they pitch themselves that way. Here’s what they said:

“A hard-hitting writer who explores realism through the one-hour drama format. I write fictional documentaries — something that feels very real but it’s mostly fiction. I like (writing about) the theme of immigration.”

Santa’s brand statement is great because it’s both commercially viable and unique. She includes something specific that sets her apart from other one-hour drama writers (themes of immigration) while also clearly grounding her in a broad range of cable, broadcast, and digital dramas currently on the air. Reading this statement, five shows we can think of right away that Santa would be right for are Narcos, American Crime, on ABC, the upcoming Serial TV series in development, Law & Order: True Crime (Menendez Brothers), ripped-from-the-headlines crime procedurals like those under the Shondaland and Dick Wolf umbrellas, and any grounded anthology, which are all the rage right now.

“I love writing for weirdos with big hearts. To me, there is nothing funnier than a nutty person who has noble goals but lacks the skills and self-awareness to accomplish them easily.”

Brian’s statement works well because of how clearly he pitches his strength as a character writer. Also, “weirdos with big hearts” is a phrase that could be used to describe almost every comedy protagonist, but especially a traditional sitcom lead like Dr. Ken. When we think about “weirdos with big hearts,” a wide range of comedies come to mind, from network sitcoms like Trial and Error or Black-ish to cable hybrids like Fleabag and Search Party.

“I was an officer in the CIA, so my backstory gives me an easy springboard to a brand. That doesn’t just mean spy genre. It’s also conspiracy drama, political thrillers, anything with big stakes and complex characters with dark secrets.”

This is a great brand statement because it brings up Zach’s very marketable past experience in the military, automatically making him a viable candidate for a wide range of shows on network and cable. He’s smart to angle towards those shows but also careful to include how many arenas that the military umbrella touches. Reading this statement, we can think of a wide variety of shows Zach could be submitted for, from House of Cards or Homeland to something like Designated Survivor on the broadcast side. What other shows can you think of?

“I draw a lot of inspiration from my work as a scientist in the biodefense industry…mostly from the conflicts and questions I wrestled with late at night. As a result, I tend to write epic David vs. Goliath stories about imperfect characters struggling to find enough good within themselves to rise up and fight…not a single monster, but the tedious onslaught of bureaucracy, inertia and popular opinion.”

Again, Giselle is smart to draw on her prior career here; with the wave of medical dramas sweeping broadcast networks right now, she’s positioning herself to be a very hot commodity during network staffing season. She also talks about what kinds of stories and themes she likes to write (David vs. Goliath stories about imperfect characters fighting bureaucracy, inertia, and popular opinion) in a way that’s succinct but still pretty broad. Free will vs. society is a pretty universal theme, but she found a way of phrasing it that also discussed the kinds of characters and relationships she likes to write, which is key.

“I come from a large Irish Catholic family, and grew up on top of my 30 first cousins. Having found my way into TV writing by way of stand-up comedy, I write broad, joke-heavy comedies, usually centered around family dynamics.”

Nora’s brand statement is a bit funny (growing up on top of 30 first cousins) which is the most important thing for a comedy writer. If they’re hiring you to write comedy, they’re going to want to know you can deliver jokes. She was also smart to open with talking about her huge family, since it’s a recurring theme in her work. Family sitcoms are a bountiful staple in this business, too, so Nora’s smart to keep it simple and leave herself wide open for many opportunities in this fairly wide genre within comedy.

As you see, writers are like snowflakes: no two are the same. Despite how much your own life story might sound boring to you when you pitch it, you do have a unique way of articulating the world around you that nobody else has. The key is how to figure out a way to distill it and phrase it succinctly, so the people you’re meeting with will know right off the bat everything you have to offer a writers room.