The SCOOP on Screenwriting Contests 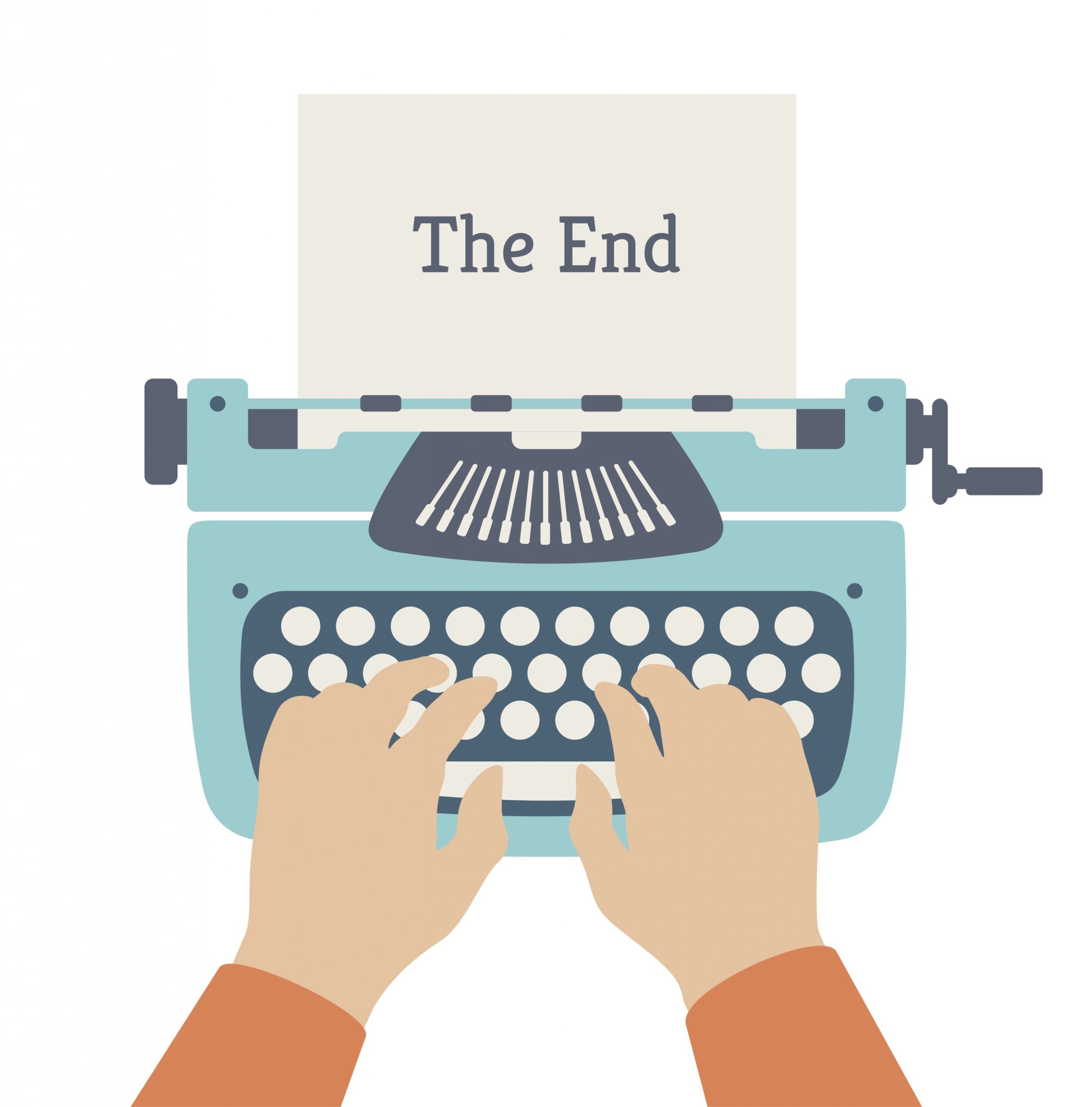 Every year, as fellowship season approaches, writers also contemplate which screenwriting contests to enter. While we wholeheartedly encourage all of our writers to enter as many fellowships as they’re eligible for (check out this list on the Writers Guild Foundation’s website for a breakdown of all the major fellowships and their submission periods), not all contests are created equal in terms of how efficiently they can move your career forward. This year especially, during the Covid economy, this will likely be a carefully weighed decision, as very few of these contests are free to enter, and some are pretty expensive. Most writers enter screenwriting contests hoping to get the attention of managers, agents, and/or producers. Some writers who already have representation enter contests in hopes that a high placement will give their manager or agent a talking point to use when calling executives to set up general meetings. If you’re able to enter a lot of contests and the validation of placing in them will help keep you motivated and keep creating, by all means, go for it. This is an incredibly hard business filled with lots of rejection and let’s not lie, we’ll take any validation we can get. But if you can only enter a few screenwriting contests, we’ve broken down which contests we’d recommend prioritizing, with testimonials and success stories from some of our alumni. 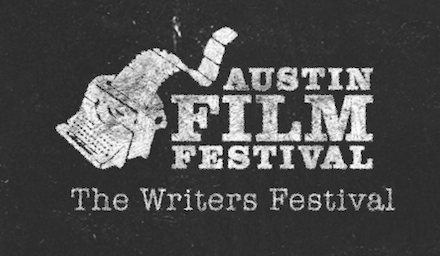 Every year, Austin Film Festival holds writing contests for screenplays, teleplays, and specs. They’ve recently expanded to feature contests for scripted podcasts and plays as well. But the screenplay and teleplay contests are among the most competitive writing contests out there. Finalists and semifinalists receive steep discounts on passes to AFF, and they’re invited to exclusive panels and workshops where they have the opportunity to rub elbows with industry professionals. This kind of face time (or virtual face time, as the case may be for awhile) is extremely valuable for writers seeking representation.

Script Anatomy alumni and staff member Natasha Hall recently secured amazing representation at UTA, got a spot in this year’s CBS Writers Mentoring Program, AND won Austin Film Festival’s AMC One-Hour Pilot Award for her amazing drama pilot. Reflecting on her Austin experience, Natasha says: “Through AFF, I got at least a dozen or so downloads from Coverfly, one of which led to a company offering to assist me in setting up my pilot, as well as walking a few of my ideas into SnapChat. Additionally, my meeting with AMC went really well, leaving the door open for future collaboration and staffing! But beyond that, the panels and access to executives provided quality networking and insightful craft discussions.”

There are three sets of entry fees for Austin’s screenwriting contests, depending on when you enter, all on their website. Even though the latest possible deadline is a little pricey ($60 for pilots and shorts, $70 for features), we’d recommend prioritizing this contest if you’re able. 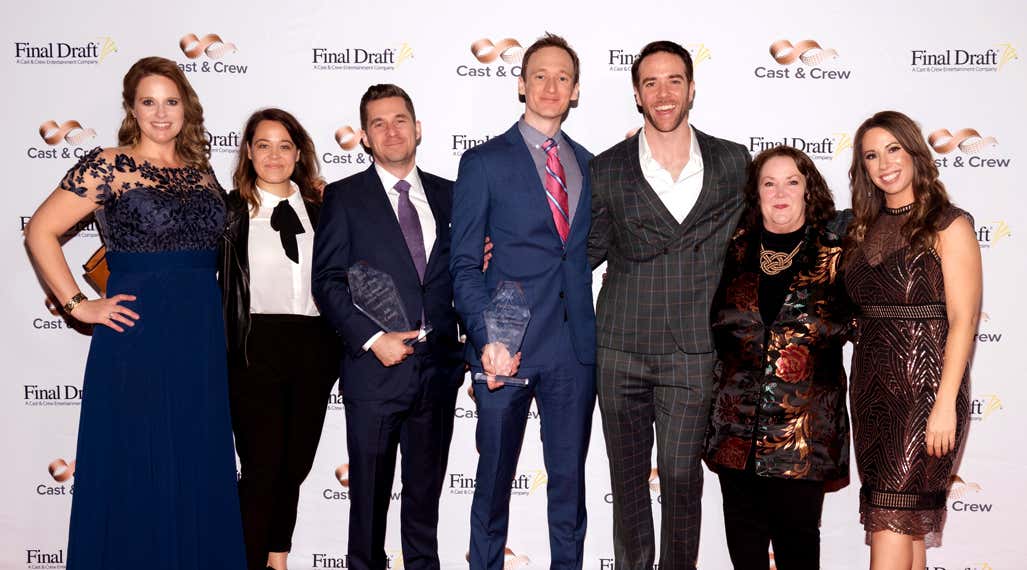 Final Draft Big Break is one of the most well-known screenwriting and TV writing contests around — and its entry fees tend to reflect that. But thousands of people enter every year because, in addition to an awards ceremony that gives winners and finalists a chance to meet new people in the industry, FD Big Break does have a certain amount of prestige associated with it. We’ve had alumni place very highly in Final Draft, and in some cases even win their respective categories, and have said without a doubt it’s helped them get read by the right people and it’s helped their reps pitch them around the marketplace. The entry fees can be pretty steep, especially if you wait until the last second, but if you place highly enough to motivate people who are in the position to hire you to read your scripts, needless to say it’s a gamble that will pay off. Final Draft’s entry fees range from $45 (Early Bird Deadline) to $75 (latest deadline). In 2020, in light of the COVID-19 pandemic, the $45 entry fee remained in effect throughout the submission period. Be sure to check their website for updated dates and entry fees for 2021. 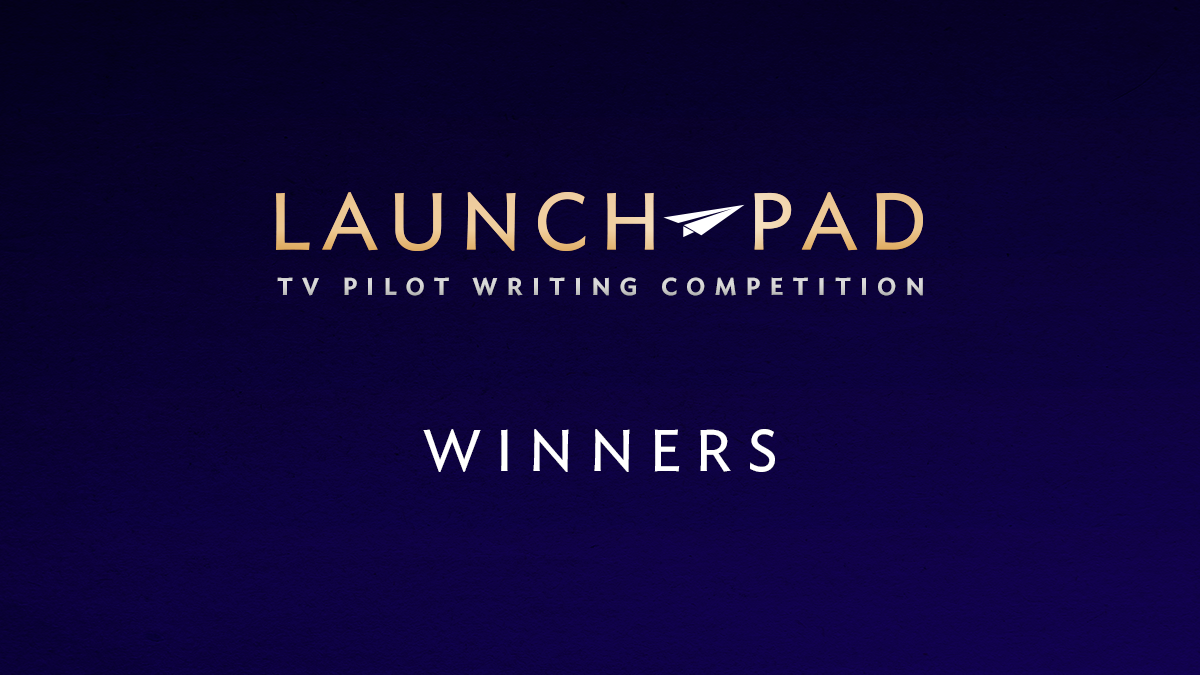 Tracking Board’s Launch Pad Contests include categories for Pilots, Features, Manuscripts, Short Stories, Plays… the list goes on. And on. While we can’t speak for every single category under the Launch Pad umbrella, we have had some alumni get useful traction from entering their pilot contest. Like Final Draft, Tracking Board enlists some very impressive readers for its Launch Pad Pilot Contest that include agents, managers, and producers working in the industry. They’ve also expanded their Pilot Contest to include prizes like a guaranteed signing with a manager and a guaranteed option with a production company. If you’re a writer seeking representation, Tracking Board Launch Pad Pilot Contest could have a very favorable risk/reward ratio for you. We’ve had alumni place very highly in the past, and even win some of the categories, and it’s definitely helped expedite their path to signing with representation and lining up development opportunities. Tracking Board’s entry fees for TV pilots (without feedback attached) range from $55 (early bird fee, due February 12th) to $85 (May 7th final deadline).

Script Anatomy alumni Minoti Vaishnav, an alumni of the CBS Writers’ Mentoring Program who’s currently staffed on THE EQUALIZER at CBS, had a great experience with the NYTVF & JHRTS (Junior Hollywood Radio and Television Society) annual pilot competition. As one of 4 winners, Minoti went to New York for the New York Television and Film Festival after NYTVF sent her pilot to their exec contacts. Minoti booked multiple meetings on that trip that led to development opportunities down the line. While they ultimately didn’t pan out, Minoti says “NYTVF was my introduction to meeting with major content creators who actually wanted what I was bringing to the table.” Additionally, NYTVF and JHRTS sent out an email blast about the contest’s 4 winners to their agent and manager contact lists. Minoti says “I was contacted by roughly a dozen (!) agents and managers after that newsletter went out. I met with all of them and ended up getting signing offers from multiple managers. Eventually, I chose to sign with Echo Lake Entertainment. They’re still my managers and they’re great! Looking back, I think winning the pilot competition at NYTVF is what started the chain of events that led me to getting staffed last year, so I’m truly grateful to NYTVF for all the doors they opened for me.” The NYTVF & JHRTS Pilot Competition is free to enter for JHRTS members. Membership to JHRTS costs $60 for the year and that membership fee covers free entries to all writing contests under their umbrella as well as other networking events, panels, and webinars. 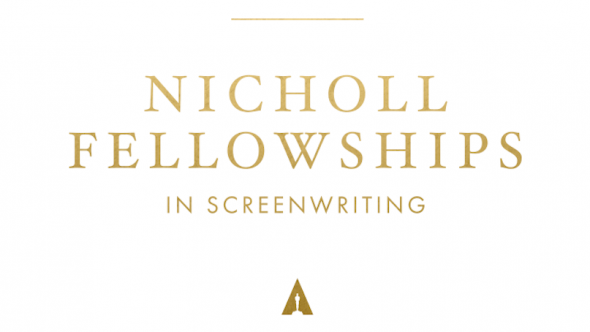 The Academy Nicholl Fellowship is a great way for feature writers to help your script gain some traction. It goes without saying that it is incredibly difficult to get a movie made, so if you’re able to give yourself any possible edge at all by submitting your feature spec to contests, Nicholl is one we’d recommend considering. One of our alumni submitted a feature spec that made it to the Top 50 in Nicholl this past year, which helped her script get read by producers. It is now set up at a production company — a process that had begun before her Nicholl placement, but the flurry of interest created by Nicholl definitely helped get the production company to “put a ring on it.” If you’re not repped yet, placing in the semifinals or Top 50 at Nicholl is also a great way to get agents and managers to come a-calling; they’ll often reach out to the top finishers to set meetings and read you. Entry fees for the Academy Nicholl Fellowship in 2020 were $48 (early deadline) to $88 (late deadline)

The Black List is more of a paid script coverage program than a screenwriting contest, and to be honest, there are pros and cons to spending money on it. A good rating on the Black List can help your reps pitch your feature in the marketplace — or, if you’re not represented yet, help to get an agent or manager’s attention — but paying to list a script on the Black List’s website is not necessarily a guarantee you’ll make THE Black List of feature specs that comes out every year. Making that list is way more of a campaign, one that more often than not, your reps have to spearhead. However, listing a script on the Black List has other benefits, like making you eligible to apply for one of their Film Labs or Mentorship Programs, which can help make you more visible to representation, develop a market-ready sample, or meet working writers or producers who can help you get paid work.

The Black List is definitely its own brand, though, and there are some scripts that are more creatively aligned to its standards than others. If you’re considering listing your script on the site, it’s best to talk to your reps or your writing teacher or consultant about the best way to maximize your potential on that investment. The cost to list a one-hour pilot or feature script on the Black List is $75. A half-hour pilot costs $50. For a “hosting” fee of $30/month, you can keep your script on their website and make it visible to industry professionals. The Black List has taken great strides to be accessible to writers who don’t have the resources to keep up with those fees — we recommend follow them on social media for details about how to win free hosting or a free evaluation.

We hope this rundown of contests is helpful for you as you’re heading into fellowship and contest season and trying to prioritize the best ways to get your script (and your entry fee) to do the most work in your favor. Happy writing, and as always, we look forward to seeing you reap the rewards you deserve for your amazing work.