THE BIG MOVE: Do you really have to move to LA? 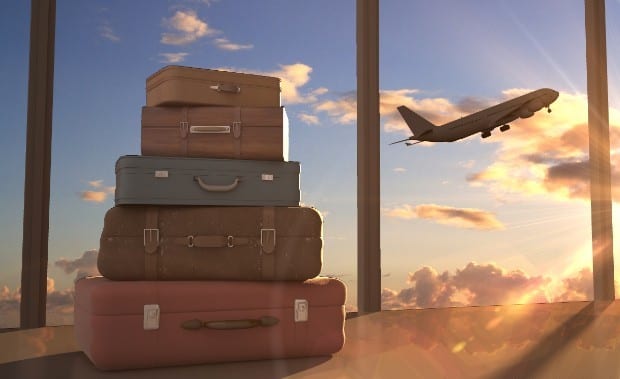 Do you really have to move to LA to have a career in screenwriting?

Well, thanks to COVID-19, maybe not so much anymore…

As recently as 5 or 10 years ago, it was an unfortunate truth to this industry that if you don’t have “boots on the ground” in LA, you’ll have a significantly harder time breaking into screenwriting. There have always been, of course, some outliers to this: say, if you are a successful, frequently produced playwright in New York, London, or maybe even Chicago, or if you’ve built up a reputation at comedy clubs in one of those cities. Or if you’re a published author with a sizable following. For most people starting out in screenwriting though, it used to be “if you can’t live in Hollywood, you can’t make it in Hollywood.” This is, unfortunately, inherently classicist, and is yet another way diverse voices are kept out of the arts. And we hope that one positive side effect of the Covid-19 pandemic is that this will slowly start to change.

Obviously, in order to move to LA, you need a sizable amount of money saved up for housing. Most apartments here require first and last month’s rent, plus a security deposit. And beyond that, most landlords require a good, if not excellent, credit score — which is extremely difficult to reach if you’re still paying off student loans. Of course, you might be able to get lucky and find a sublet or crash with a friend — but even then, you’ll need money saved up to live off of until you get a job. And while we do know people who live a carless life in LA, it’s not exactly recommended — especially now, during the pandemic, when public transportation feels like a high-risk environment. Even folks living a carless lifestyle end up spending a few hundred dollars a month on Lyft. See what we’re getting at here? Moving here alone takes financial privilege. Or at least proximity to it. Never mind maintaining costs of living once you get yourself here.

For some, contests can even out the playing field a little bit. We’ve had Script Anatomy clients get managers and even agents off of placing in reputable screenwriting contests. But most contests charge an entry fee. So even leveling the playing field a bit requires an out-of-pocket cost.

Since Covid-19 hit, most writers rooms have moved to Zoom. Most development conversations and pitch meetings have moved to Zoom or phone calls as well. Writers have started Zooming from places other than their apartments or houses in LA — and showrunners and execs are realizing that they’re still able to create high-quality scripted content this way. What does this mean for the future, and what does it mean for you? We hope it means that the industry is starting to realize that quality scripts aren’t limited to writers living in LA. We hope it means that agents and managers will stop checking the zip codes of prospective clients before deciding whether or not to read or sign them. 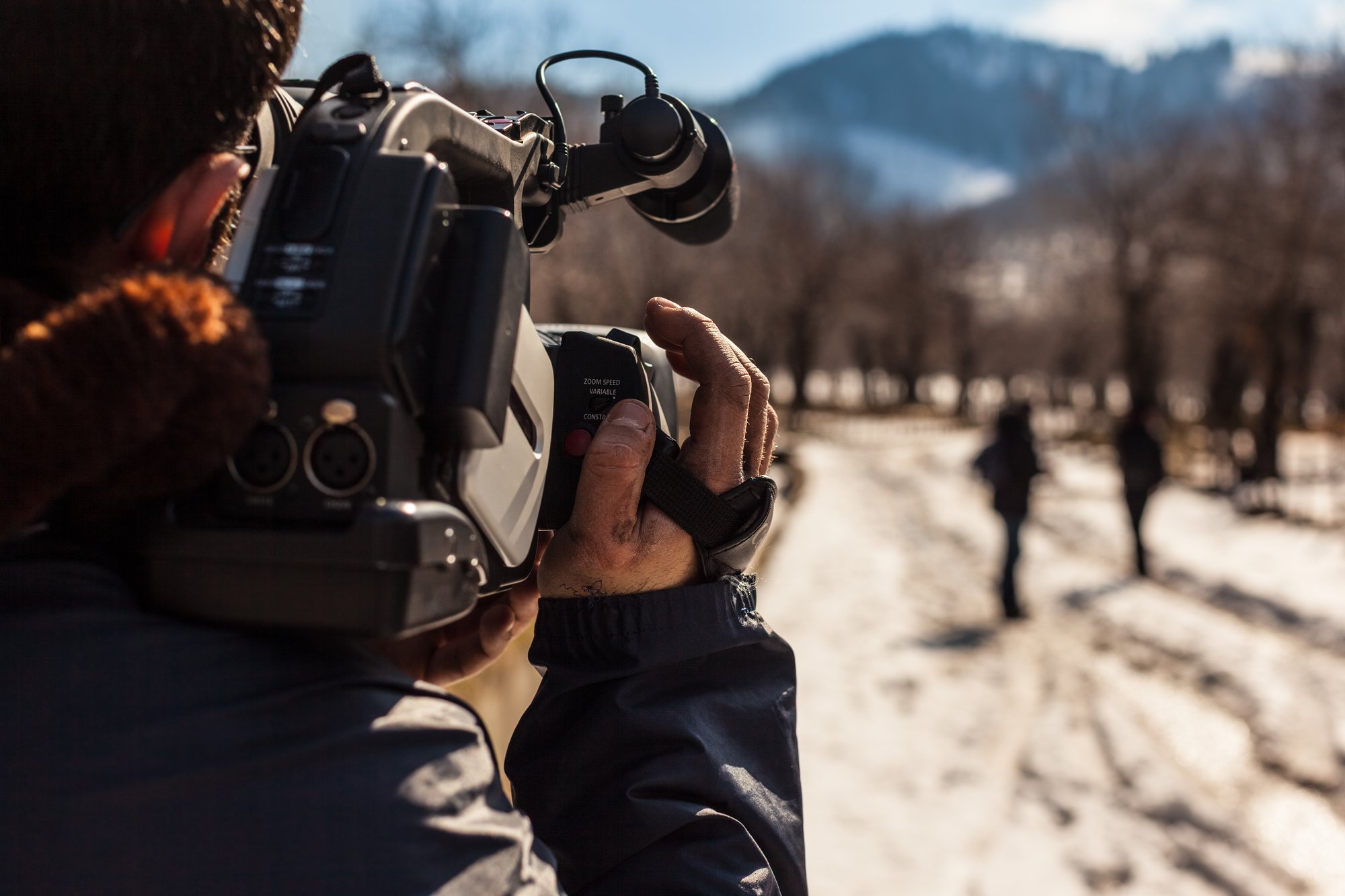 What you, as a writer living out of state, can do during this time to take advantage of this softening standard is to continue to make your content as accessible as possible. This means keep entering contests, keep using social media to get your content out there if it’s applicable to your brand (we’re looking at you, comedy writers). If Covid has hampered your ability to realize a vision for a short film or other scripted content you’ve been wanting to produce, or were in the process of producing, consider using this time to create your own IP, like a comic book or a book. Some of the biggest TV and film sales happening right now are novel options. Brit Bennett’s The Vanishing Half, for example, sold to Amazon in a high-six-figure (possibly seven-figure) deal after a seventeen-way bidding war. Yes, we said seventeen. Let that simmer. Bennett currently lives in Oceanside, California — Southern California, sure, but not LA County. Silvia Moreno-Garcia’s novel Mexican Gothic was just optioned by ABC Signature and Kelly Ripa for a pretty penny too — and Garcia, a Mexican-Canadian novelist, has never lived in L.A.

Every day in the trades it seems like we’re reading about another author whose work got optioned for TV or features and they’re living all over the country, in some cases all over the world. And it’s not just authors from big publishing houses either: Hulu’s hit show Light as a Feather is an adaptation of a Wattpad story that the streaming giant paid for the rights to — and Wattpad is a platform geared exclusively towards self-publishers. So, the good news for you as a content creator is that right now is a great time to get your foot in the door as a Hollywood storyteller without the help of the usual industry gatekeepers — as long as you have a great story.

There’s no denying our industry has been hit hard by the Covid pandemic. Production shut down almost overnight, some shows have been delayed indefinitely, some people have had to release talent from deals, and some talent has had to back out of projects that now suddenly conflict because of shooting delays. Entire shows and movies have been axed as a result of the pandemic. But one sliver of silver lining is that the search for good content has been (somewhat) democratized — and the gatekeepers of Hollywood have realized, perhaps now more than ever before, that it’s possible to create a Hollywood smash hit with people living outside of Hollywood. So, if that’s you, and you’ve previously been kicking yourself over not having the resources to move to LA just yet, know that the standard is changing here. Which means the future could drastically change for you. You just have to make sure you’re creating enough content to ensure that, when opportunity knocks, you’re ready to answer the call.