The Assistant Route To Staffing 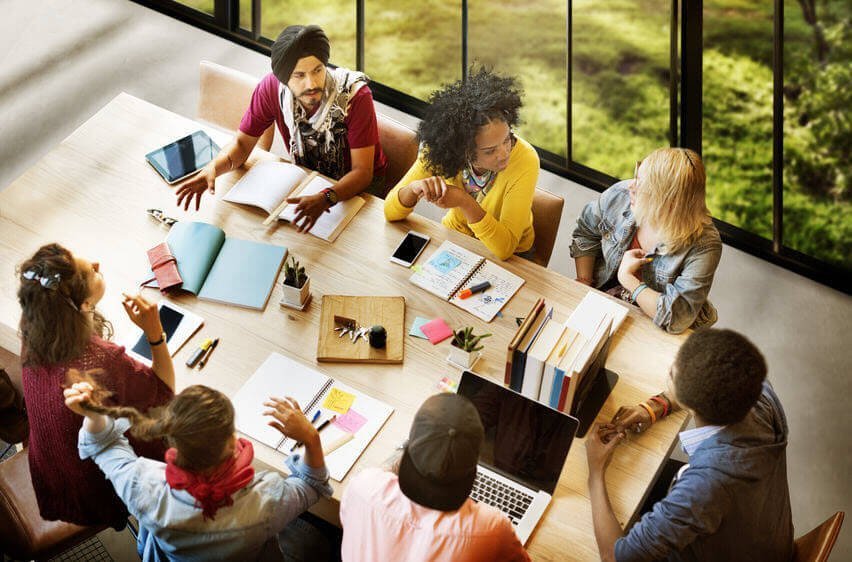 In the ‘00s, when people asked their professors “how do I break into TV Writing?” one steadfast answer that was almost always one of the first three recommendations people heard was “try to get a job in a writers’ room.” The logic here was that writers’ rooms promote from within. So if you start as a Writers PA, with any luck, you’ll move up to Showrunner’s Assistant, maybe do a turn or two as Script Coordinator, ultimately wind up in the room as a Writers Assistant, and then get staffed from there. It was a somewhat long and arduous road to a staff writer job, but a more secure one than holing up in your apartment writing script after script and trying to get repped on your own. And for a long time, for a lot of writers, this worked. Shawn Ryan was a showrunner in the era of Peak TV who was notorious for promoting from within. Writers who came up in his “camp” included Vince Gilligan and Kurt Sutter, who later went on to be big-name showrunners themselves. At one time, it was a pretty reliable assumption that if you were somehow lucky enough to get yourself a job in a writers room and didn’t mess it up too badly, you were on track to your dream job. Which is why those jobs quickly became so difficult to get. 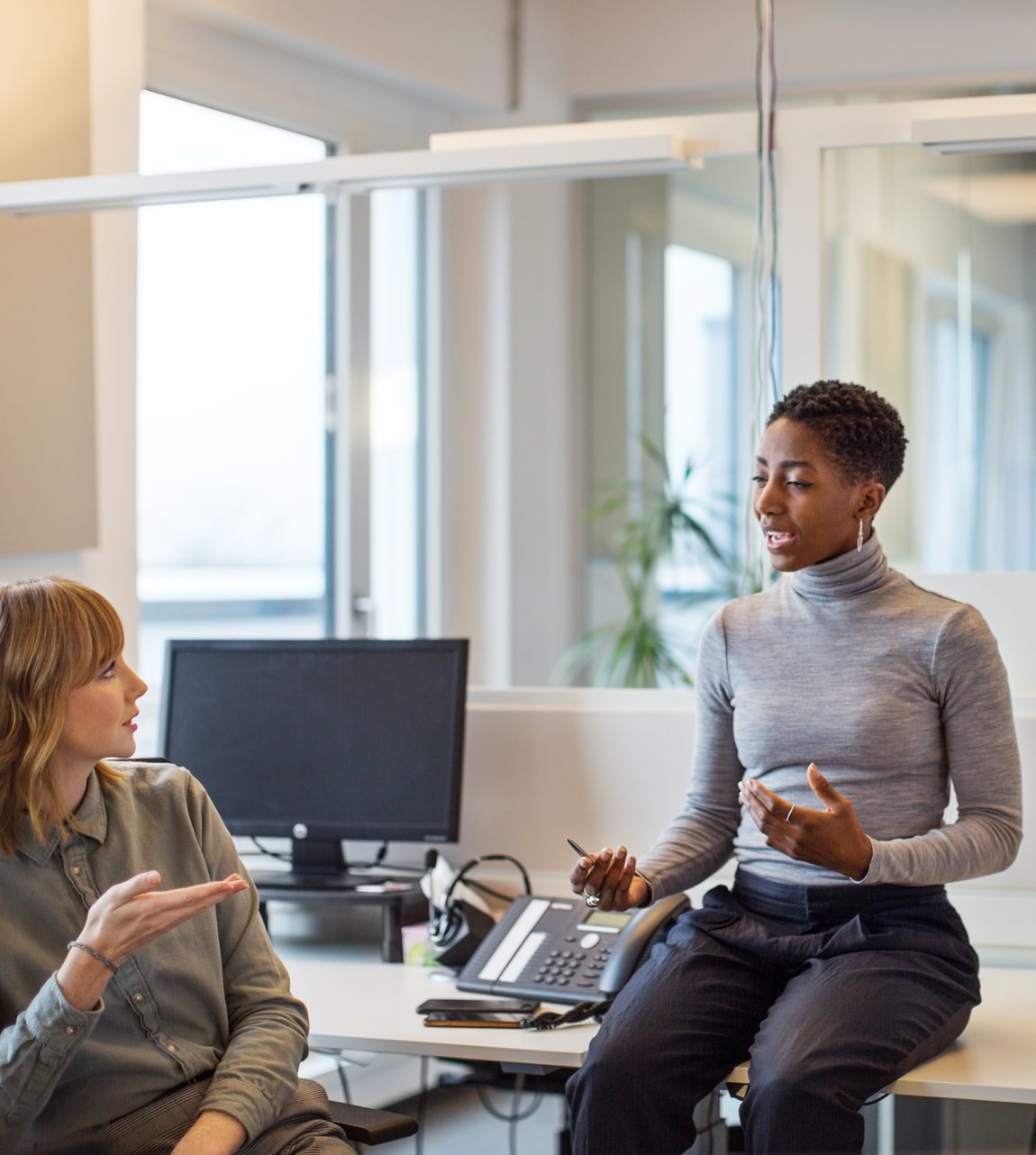 These days, the game is changing. We have enough distance from the boom of peak TV to realize that those hiring practices were flawed. While it rationally makes sense to hire the folks who have “paid their dues” by coming up from a Writers PA or Showrunner’s Assistant position, it’s a big part of the huge gender and racial imbalance in writers rooms. There is a tome of reading out there on unconscious bias in the hiring process, but the long and short of it in entertainment, employment is incredibly subjective. A lot of times, when big-name producers, directors, and Co-EPs were hiring assistants, they were looking for proteges to mentor. Which is a great impulse, but often times, the people we’re drawn to mentoring are folks who we see ourselves in. And during the 90s and ‘00s, as peak TV was, well, peaking, most of the people in positions of power who had the ability to hire people were cis, straight white men. And of course, by en large, this was reflected in the workforce they hired to mentor and take under their wing as well. This is just one brick in the wall of why staffing procedures have changed wildly in the last 10 years — but it is an important one to understand if you are seeking a job in a writers’ room nowadays. It’s no longer the guaranteed fast track to staffing that it used to be. 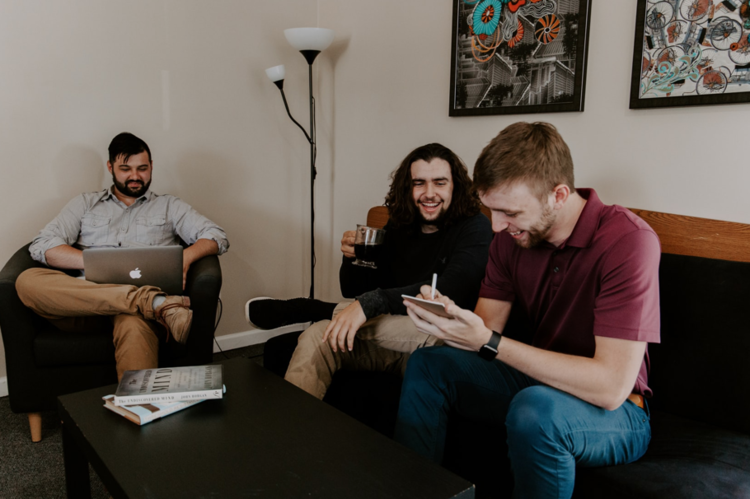 This does not mean we’re discouraging you from applying for these positions of course! Working in a writers room is an invaluable learning opportunity. All of our alumni who have worked in support staff positions, even as Writers PA, have said how much stronger their writing became by observing how working writers do their jobs. It’s also an invaluable opportunity to build relationships with working writers at all levels who usually have their own ideas in development as well — and may find themselves in the hiring seat very soon. And many times, if show runners aren’t able to make room for you as a staff writer after doing one or two seasons in a support staff position, they’ll give you a freelance episode or co-write, which is often enough traction to bring good agents sniffing around your door, if they aren’t already, and get you into the WGA. So there are enumerate benefits to working a job in a writer’s room… you just can’t bank on staffing on the show you’re working on.

However, one of the obvious pros of working in a support staff position is meeting other writers in the room. You never know where these relationships will lead, or where the other writers on staff will move on to. I have read and given script notes to writer’s assistants, we’ve hired a Script Coordinator to write a web series, the Writers Assistant on the Netflix show my writing partner Ali and I just wrapped now works for Script Anatomy, we’ve referred some support staff members to reps, and the Script Coordinator of the first show Ali and I staffed on remains one of my best friends to this day. Now we’re working together on a project. I have my eye on a few people in those positions as people I would want to hire someday. It’s an organic networking opportunity and if you excel at what you do, then it will be noticed!

Sometimes there are also showrunners who, when hiring support staff, require applicants have prior experience in that specific position, a la writers assistant, script coordinator, etc. This makes more sense for some positions than others. A script coordinator is required to do a tedious, technically heavy job with a definite technique to it that takes awhile to get the hang of. Their work is also integral to the production of the show. A Writers PA gets lunch, coffee, and groceries. This is not to say that the job isn’t important, but it is not a job that you need to do three or four seasons to perfect. If you’re going up for a Writers PA job that requires prior Writers PA experience, don’t be afraid to ask around about that room, and whether or not it has opportunities for growth. It’s not a job people should be expected to do 4 or 5 seasons in a row with no promise of upward mobility.

It’s easy to understand why support staff positions no longer guarantee a staff writer job at the end — in an industry growing as fast as TV, people have to do their best to make sure the rooms they’re working in accurately represent the characters and stories on the show. But there are also showrunners who exploit this system to get experienced, adept assistants for less than their worth or to make an assistant repeat a level unnecessarily. A show runner’s assistant position should be a step on your professional journey, not a career destination. After proving your worth, it’s totally ok to ask for more. Unfortunately, the dynamic is such that if you don’t ask for it, your boss may not think to offer it to you, and at the end of the day, your goal is to staff. Not assist for years on end. 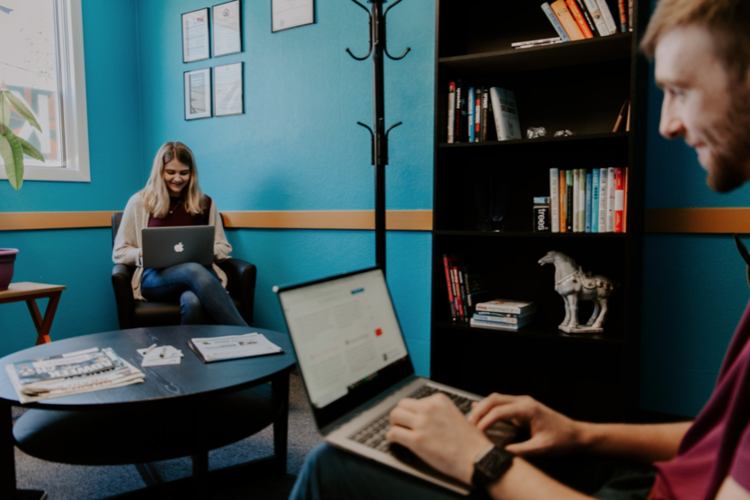 Another important component to consider when going for a writers room position, or considering an offer to repeat a support staff position at the same level, is does that job either enrich your writing craft or allow you time to write? If you have a sample or two ready to go, is your boss the kind of boss who will read it and give you notes? Would other writers in the room be willing to do this? If so, this is invaluable career development and a huge show of faith if they’re investing this kind of time and energy into your talent. But one thing we hear a lot from writers is how overextended they are in their support staff job, to the point where they don’t have time or energy to write after work or on weekends. If this sounds familiar to you, consider this: your portfolio is your one true ticket to employment in this business. You can be the best assistant to the most respected showrunner in your genre, but if they ask “so what are you working on? I’d love to read it” and you have nothing to give them because your job takes up so much time and energy that you can’t build your own material, it might be time to re-assess your work priorities, or at the very least, build some time into your hiatus to write a new sample. There are rooms that would love to promote from within, but they can’t do that if you don’t have a staffing sample to show them. This is all just to say that support staff positions on shows can be a terrific gateway into more professional opportunities, but they are not the be-all-end-all in terms of how to get your foot in the door. There are many ways to do that, but (usually) only one way to land that coveted staff writer job — and that’s with a great sample. So whatever you work situation, that should always be your focus. At Script Anatomy, we work with writers who have all kinds of day jobs — some in the industry, some not. Our faculty and staff understand the demands of support staff positions and always try to do our best to help you find time in your busy schedule to write — because that’s ultimately going to be how you move up.