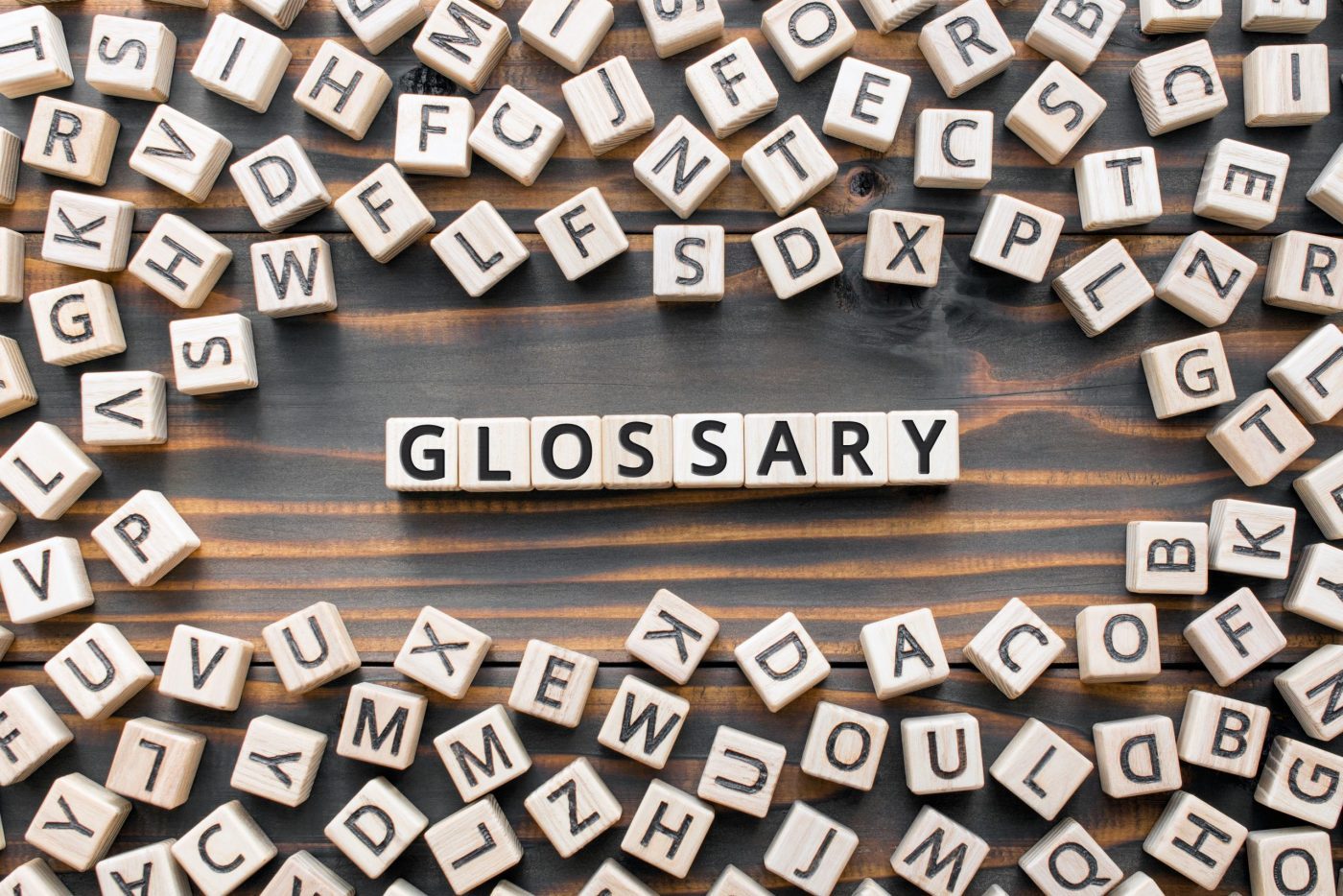 It is important for aspiring writers to be familiar with screenwriting industry terms. You’re likely checking at least one of the three major industry news sites — Deadline, Hollywood Reporter, or Variety — each day. Sometimes as a newer writer, it’s hard to understand industry lingo.

Below is a list you’re likely to come across as you peruse articles in the trades, or start meeting and socializing with other screenwriters.

When a producer or studio has a piece of IP but hasn’t found the writer to adapt it yet, they’ll invite multiple writers to come in and pitch takes before picking one writer to develop the pitch with and take it out to networks. 99.9% of bake-offs are unpaid.

A blind deal, or blind script deal, is a deal in which a studio or network pays you an agreed-upon fee, negotiated by your agent or lawyer, for a pilot script you will develop with studio execs and write for them.

This is when a producer or production company has an agreement with a studio or network to take any idea they want to develop to that specific network first. Then, if that network passes, the producer can then take the idea out to other buyers.

This usually means a producer wants to put you under contract for a mutually agreed-upon amount of time to show your feature script to a targeted list of buyers. If those buyers pass, your feature script will still belong to those producers until the option expires. 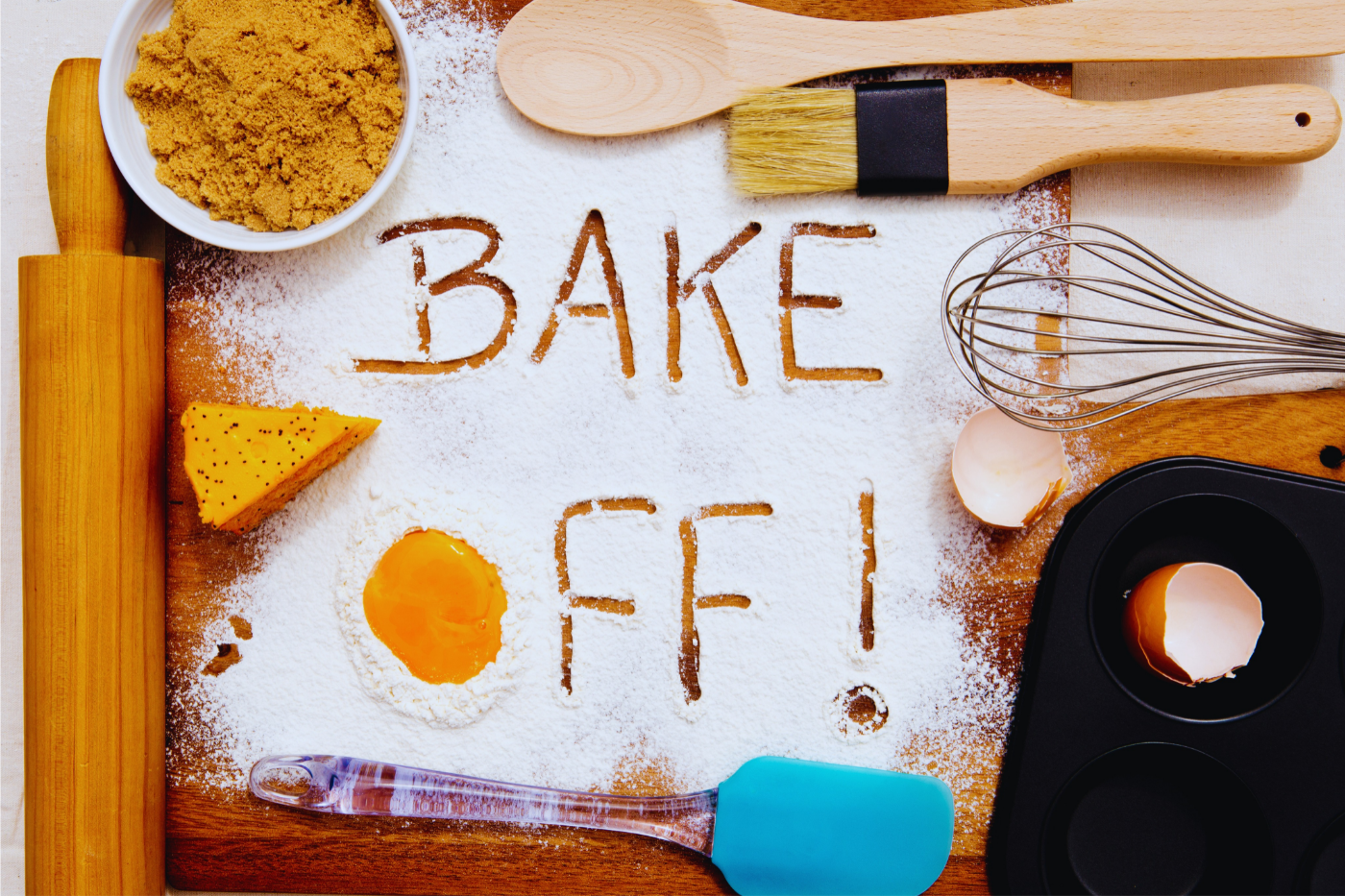 When writers in a TV writer’s room split up a document, usually an outline or script, and each write a portion of it before turning it into the showrunner.

This is when a manager or agent is keeping in touch with you, and maybe even giving you notes on your work, but does not formally take you on as a client or send your material out.

This will very likely be your first type of TV deal when you’re developing. An if/come deal is a deal in which the studio you’re developing with agrees to pay you a flat rate to write the pilot of the series you’re pitching—IF a network buys your pitch. In short, you will only get paid if you sell the pitch to a network.

To write a script “on spec” is to write it for free. Once you’re repped, your reps should do everything in their power to protect you from being asked to do this unless it’s an idea you’re really in love with and want to write. 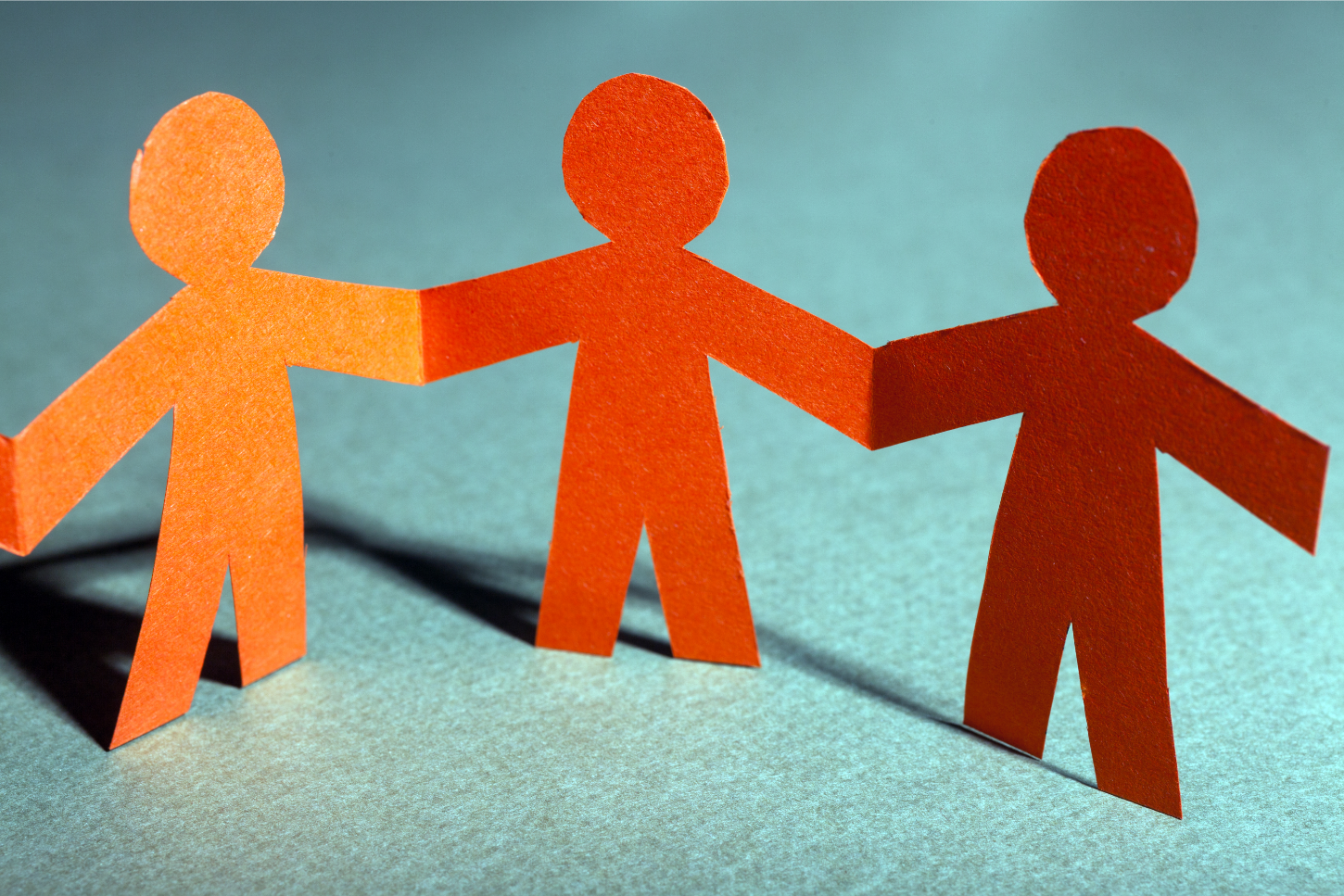 This is when a producer or production company gets paid a (usually impressive) sum (either yearly or in otherwise agreed-upon installments) to develop content for one specific network and nobody else. On the flip side, if the producer pitches an idea to the network that they pass on, the idea usually dies on the vine, it can’t be taken out anyplace else.

A (usually) somewhat derogatory term for the practice of hiring two writers, who are not writing partners and might not even know each other, for a TV writers room, and then making them split the salary and episode fee for any episodes they write. This is usually done by pairing up an upper-level writer with a lower-level writer.

When a network or studio buys your pitch and guarantees to pay for at least a produced pilot or script, or else pay the writer an extra sum (penalty) if they decide not to go forward with the project.

This is when a network buys a pitch with a guarantee that they’ll order a produced pilot. Sometimes, when the network backs out of a put pilot commitment, you as the writer can make an additional previously negotiated fee.

When an upper-level, experienced writer is brought on to a less experienced or lower-level writer to supervise the development and writing of their script for a studio or network.

If you enjoyed this article, please check out the Script Anatomy Resources Page for more useful screenwriting tips. 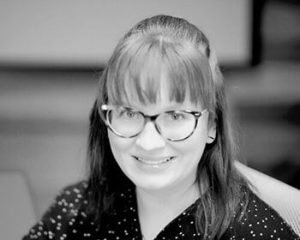 Written by Lorelei Ignas, a 2016 NBC Writer’s on the Verge Fellow and currently a staff writer at Netflix