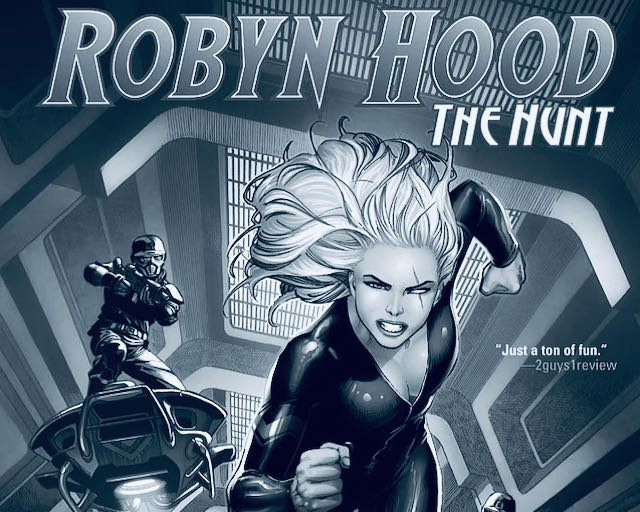 Media today is rife with adaptations from the fertile pages of comic books. A scripted artform unto itself, the graphic novel offers writers yet another chance to tell stories through a visual medium.  We invite you on a deep dive into the process of creating comics and taking them on a journey from their glossy pages to screens of all sizes.

Join us for a 1-on-1 conversation between Ralph Tedesco, Co-founder & Head of Film/Television of Zenescope Entertainment and Script Anatomy Instructor, Director of Development, (and comic book writer) Kevin Townsley. 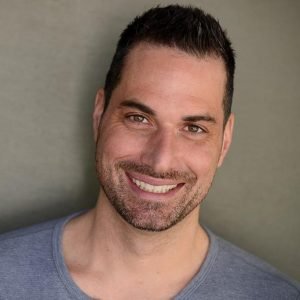 RALPH TEDESCO – is co-founder of Zenescope Entertainment. After twelve years as the company’s Editor-in-Chief, Tedesco switched roles in 2017 to serve as Zenescope’s Head of Media Development.  In 2005 Tedesco and Brusha co-wrote and published Zenescope’s first comic book series entitled Grimm Fairy Tales which quickly turned into a cult hit and helped launch the unknown company into a top comic book publishing house seemingly overnight. Since then, Ralph has gone on to write and create dozens of Zenescope comic book and graphic novel titles over the past seventeen years. The company now boasts the largest female driven shared universe in all of comics and continues to publish several horror, thriller, fantasy, and sci fi comic book titles each month.

Tedesco and Brusha currently serve as Producers of SyFy Channel’s TV series, Van Helsing, which is inspired by Zenescope’s comic book series of the same name. The duo is currently developing several other Zenescope titles for film & TV adaptation. 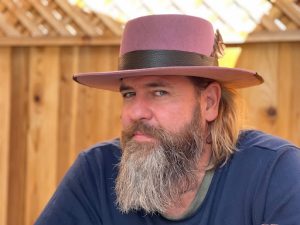 KEVIN TOWNSLEY – Director of Development at Script Anatomy. At the age of five, Kevin wrote his first story in crayon on the eggshell-white-walls of his parent’s bedroom. They praised him for the story, but grounded him for his choice of medium. Since then Kevin has continued to color outside the lines, selling multiple pilots, reality shows and a web series; He has been staffed on multiple comedies (GOOD TIMES, Netflix) and drama series (LIE TO ME, Fox), and has also written two comic books and a novella.

Kevin recently spent a year living on AIRBNB all around Los Angeles before he settled into the mountain enclave of Topanga, where he now lives in a yurt. He’s currently working on GOOD TIMES for Netflix and adapting a comic book for Zenescope Entertainment.