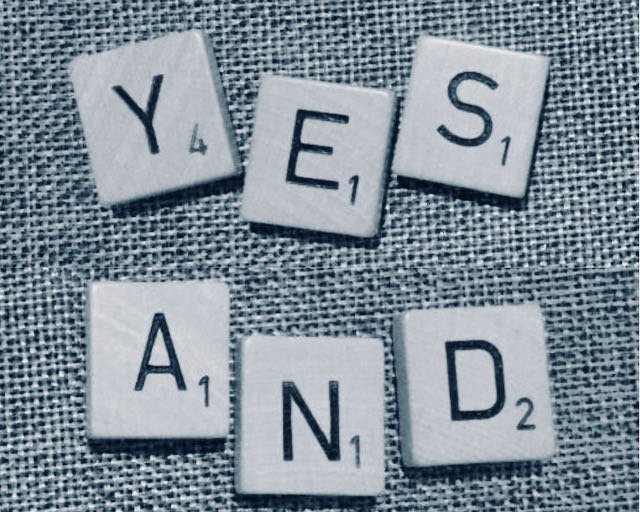 Let’s get tagged into a conversation with alums of Second City, iO Theater, and Saturday Night Live as they riff on how they were able to find out how all that yes-anding could lead to a career in the writers room. 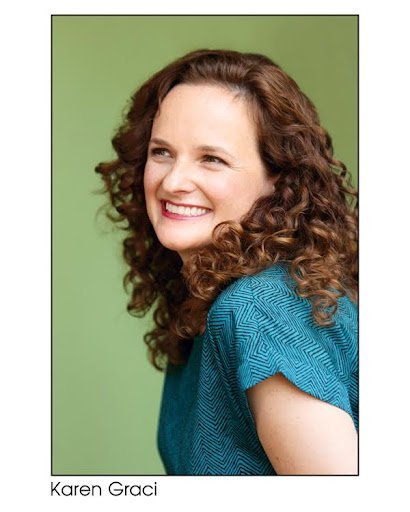 A proud native of Buffalo, NY, Karen Graci is a writer, improviser, actor and Buffalo Bills super fan. While touring with Chicago’s famed Second City National Touring Company, Karen was featured in the theater’s first-ever USO Tour, entertaining American troops in Kuwait, Bahrain, the United Arab Emirates and Saudi Arabia. She also performed ten shows a week as a resident cast member in The Best of Second City at The Flamingo Hotel in Las Vegas for over a year.

Karen is currently story editor for a new animated show for Disney/Disney+ called, Hailey’s On It!, and is developing a new, adult, animated comedy for HBO Max. Past writing projects include: the adult, animated Paramount+ comedy, The Harper House, the critically acclaimed Netflix comedy, Tuca & Bertie, the animated, adult comedy pilot, Filthy Animals, for Stoopid Buddy Stoodios/Rashida Jones’s production company, Le Train Train, and the Netflix comedy, Girlboss. Under a development deal with Cartoon Network, Karen created an original, animated, comedy pilot called Nerd Burglars. Karen’s original dramedy pilot, Work/Friends, was also sold to and produced by Gumption Pictures. Work/Friends has since won the Best Television Pilot category at the Cinequest Film Festival as well as the Best of Festival Award at the Catalyst Content Festival. 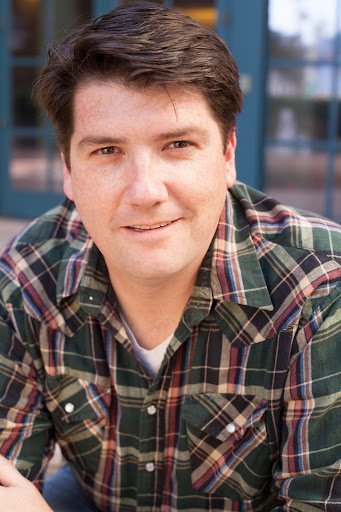 Matt Craig –  is an Emmy-nominated writer, producer, improviser, actor, voice over artist and director. He is an alum of both The Second City Mainstage and ETC theaters in Chicago. Matt began his career at Washington University with the troupe Mama’s Pot Roast. Matt worked as a writer on “Saturday Night Live” during the 2010-2011 season, and then wrote and produced “New Looney Tunes” and “Wacky Races” for WB Animation. He then helped develop, write, and produce LEGO City Adventures currently airing on Nickelodeon. Matt’s voice talents appear on many commercials and animated shows, and he currently is the Showrunner of the Netflix animated series “Chicago Party Aunt.” 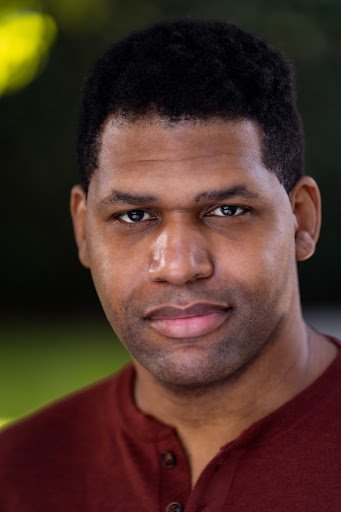 Patrick Rowland – is a writer, comedian, and actor from Chicago, now residing in Los Angeles. He’s studied and taught at The Second City and iO Theater. His solo character work was featured in Alone, Chicago’s Best Solo Comedy at The TBS Just For Laughs Festival in 2013. He is the creator of The Patrick Rowland Sketch Show, a web series he writes produces, directs, and films himself on an iPhone. He is a founding member of 3Peat, a critically acclaimed, award-winning sketch/improv troupe, who have several sketches with Comedy Central’s Digital platform, their most successful, The Blackening, garnered over 15 million views, and is currently being made into a feature. Patrick hosted a late-night talk show as former President Barack Obama called Barack All Night. Most recently, he participated in a virtual roundtable for Sony Pictures, which was led by Girls Trip producer and writer Tracy Oliver. Patrick currently writes for The Amber Ruffin Show. Learn more about Patrick at www.patrickrowland.net. 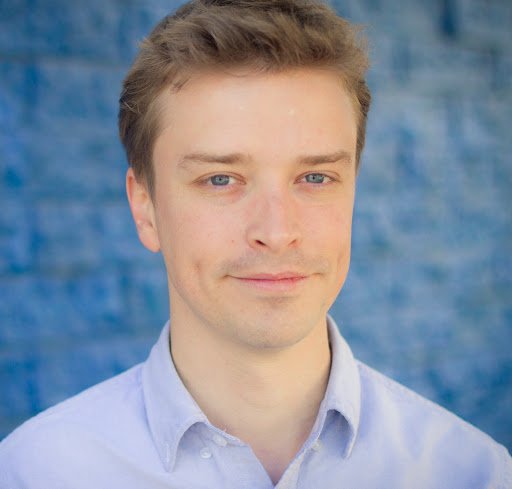 Joe Saunders –  is TV comedy writer living in Los Angeles, who is currently a writer/producer on the Hulu animated series, Solar Opposites, where he has worked for four seasons. Before that, he was a writer on the IFC sketch series Comedy Bang! Bang! and the Cartoon Network series Apple & Onion, as well as several specials and awards shows, including the Primetime Emmys, the MTV Movie & TV Awards, and Michael Bolton’s Big Sexy Valentine’s Day Special on Netflix. A native of Atlanta, Georgia, Joe is a graduate of the University of North Carolina at Chapel Hill and got his start at the Upright Citizens Brigade Theater in LA, where he was a longtime writer and sometime performer. He is also the host of the unpopular and intermittently released amateur baking podcast The Bread Cast. If you’re a fan of social media, you can follow him on Twitter at @saundersjoe.