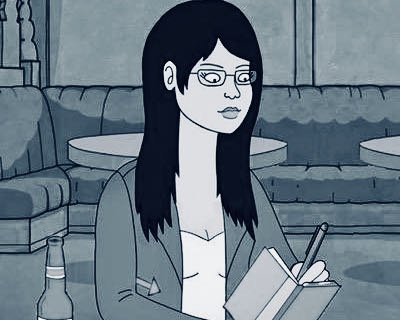 Let’s take a look at the wonderful world of animation to understand what’s involved in writing for a medium that dares to go beyond our “real-world”. Our panelists have experience with series targeted from pre-school to middle grade and adult.

Moderated by Instructor: Aaron Vaccaro is a Co-Producer on Nickelodeon’s “Drama Club.” He is also currently developing projects for Netflix and Disney. 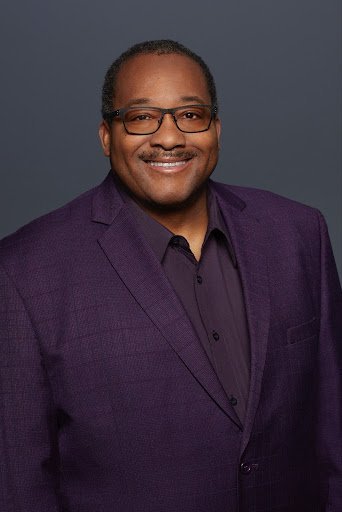 Calvin Brown Jr. – is a television writer/producer born in Charlotte, NC. He attended the University of North Carolina at Chapel Hill, majoring in Radio, Television and Motion Pictures. He started his television writing career as the intern on the writing staff during season three of the show “A Different World.” He has written, produced and showrun such television shows as “Married…with Children,” “Moesha,” “The Parkers,” “My Brother and Me,” “The Proud Family,” “Single Ladies,” “Living Single,” “The Sinbad Show,” “Real Husbands of Hollywood starring Kevin Hart” and he’s currently Co-Executive Producer on “The Proud Family: Louder and Prouder” for Disney+, where he’s second in command to Creator/Executive Producer Bruce Smith and his mentor, Executive Producer Ralph Farquhar. He’s STILL married to his beautiful wife Deonne and STILL the father of his beautiful kids Brooke, Calvin III and John. 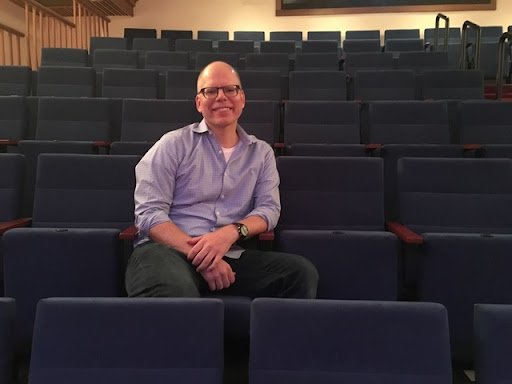 Matt Hoverman – is a children’s television writer whose work has been recognized with an Emmy, the Humanitas Prize and the Sentinel Award – as well as nominations for Annie, NAMIC and GLAAD Awards. Matt is co-ep/story editor for the upcoming Disney Junior series RoboGobo (which he developed for television). Previously for Disney Junior: Firebuds (story editor), Fancy Nancy (for which he created Disney Junior’s first character on the autism spectrum), Sofia the First (for which he created Disney’s first princess with a disability), Spidey and His Amazing Friends and Goldie & Bear. For PBS, he wrote for Arthur and Curious George (including a special commemorating the 75th anniversary of the book series). Also an actor, his voice-over acting credits include Pokemon, Yu-Gi-Oh!, Sonic X, Shaman King, The WinX Club, Viva Piñata, Dinosaur King, One Piece, The Harlock Saga, Chaotic, Cubix and Teenage Mutant Ninja Turtles. Education: Brown University: BA in Playwriting; University of California, San Diego: MFA in Acting. 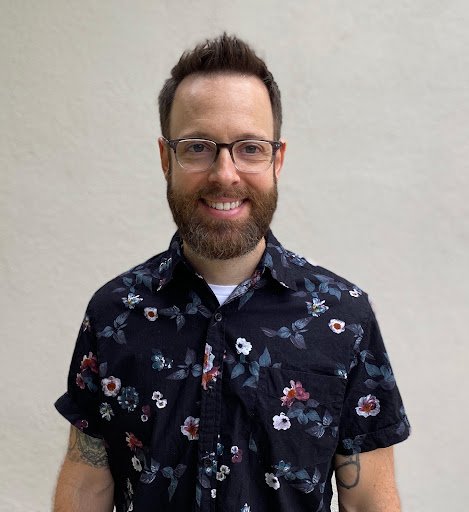 Ethan Banville – is a writer-producer and showrunner with over fifteen years of experience in television and film, in almost every genre and demographic. He has written and created action sports programming for FUEL TV, been staffed on shows like iCarly, Drake & Josh and My Babysitter’s A Vampire and has worked extensively in 11-minute animation on shows like Corn & Peg and Johnny Test. He has been a producer and showrunner on live action shows like Max & Shred, Terrific Trucks and currently serves as Executive Producer, Head Writer, and Showrunner on Oddballs the Netflix animated series which he co-created with YouTube animation sensation Odd1sOut! He also just launched his first YouTube series, Lego Building Block Demolition Derby which he co-hosts with actor Kurt Long. In his spare time he enjoys skateboarding, DIYing, and taking pictures of his cats. #catdad