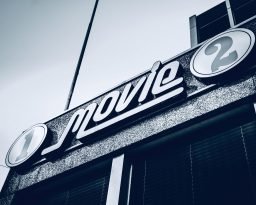 If you’re applying for a feature writing fellowship this year, this panel on April 26th, 2022 is essential. Full of great advice and tips from the heads of the fellowships that matter!

The host is Script Anatomy instructor Gabby Revilla Lugo. And the featured panelists are: 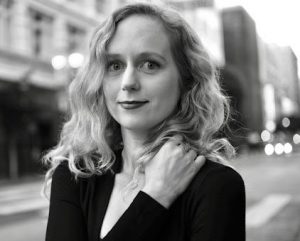 Lauren Lukow — Manager of Producing & Artist Support for the Sundance Institute’s Feature Film Program. She oversees the Feature Film Producers Track and works closely with the Feature Film Program team to provide year-round creative and strategic support for screenwriters, directors, and producers working on their current feature film. Before Sundance, Lauren worked in development at Pixar Animation Studios where she worked on Pete Docter’s SOUL and Enrico Casarosa’s LUCA. An independent producer herself, Lauren’s projects have screened at film festivals around the world. 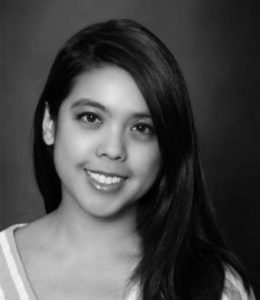 Maikiko James — Director of Programs of Women In Film, overseeing member programs including the WIF/Black List Episodic and Feature Labs, WIF Shorts Lab supported by Google, Mentoring, the Financing Strategy Intensive with Sundance Institute, Emerging Producers, among others. She previously produced impact campaigns with Active Voice, including those for Food Inc., Welcome to Shelbyville, Gideon’s Army, and Kids for Cash, and was a Special Project Advisor on the WIF-supported documentary Seeking Asian Female. Maikiko holds a BFA in Dramatic Writing from Tisch School of the Arts at NYU.Women in Film, Blacklist). 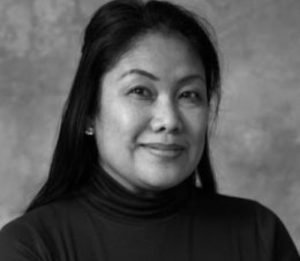 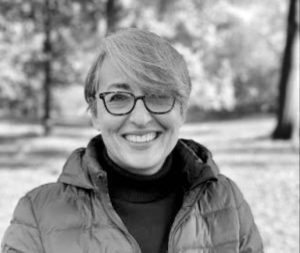 Nitza Wilon  — co-founded The Writers Lab for women screenwriters +40 with Elizabeth Kaiden. The Writers Lab began as a 4-day retreat intensive for 12 feature writers, and in its 8th year presents development and career support via three 6-month programs in the US, the UK & Ireland, and Europe. Alumni, topping 100 women, have gone on to produce their films; join writers rooms; attach representation and production teams; teach at universities; and win countless awards for their stories. In 2015 Meryl Streep stood up for TWL, and since then she has been joined by Nicole Kidman, Oprah Winfrey, and Cate Blanchett. Nitza and Elizabeth also head Women in the Script Trade (WIST), which provides individual development support to women writers, and produces events for screenwriters in NY, Texas, and LA for the Athena Film Festival. 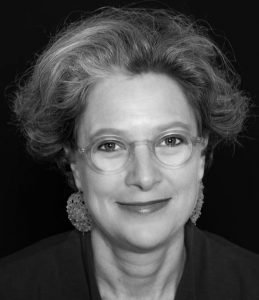 Elizabeth Kaiden — co-founder of The Writers Lab for women over 40 and a founding partner of Women in the Script Trade (WIST), both in partnership with Nitza Wilon. WIST does development work with exceptional women screenwriters individually, and ran script development labs for the Athena Film Festival in New York and Los Angeles. Elizabeth previously served as Head of Development for Tangerine Entertainment, an independent production company that produces films directed by women, and has mentored at Stowe Story Labs and for Screen Australia.

Cost: Live Panel was free, $8 for the recording

This event is a Zoom webinar where only our panelists and host will be visible over video.