FROM SCRIPT COORDINATOR TO STAFF WRITER 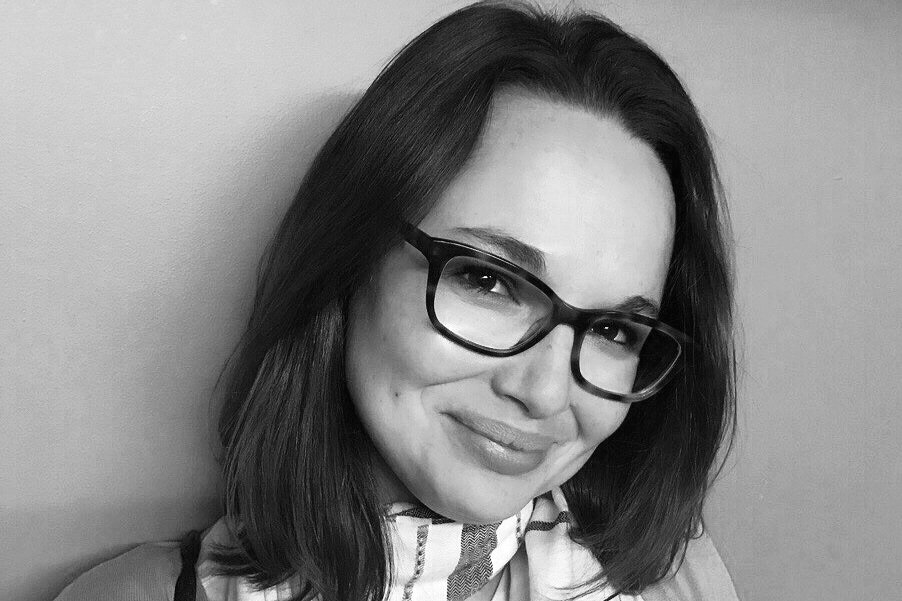 One of the unfortunate changes in the industry over the past 5 to 10 years is that a support staff role — like Writers Assistant, Showrunner’s Assistant, or Script Coordinator on a TV show — is no longer a surefire stepping stone to a staff writer job.

There are a lot of reasons for this, and shorter orders/limited series and mini-rooms are close to the top of that list. It’s harder to get consistent work when you’re having to piece together multiple 20-week jobs in rooms that might not reconvene for a year, and if you’re working on a limited series, there’s no future seasons to look forward to — which means no promotion. Not unless that showrunner likes you so much they bring you onto their next show. It’s frustrating.

But we wanted to share a success story with you, from one of our beloved alumni, Danielle Bauman (above). Check out her testimonial video here. She went from Script Coordinator to Staff Writer on NBC’s This is Us.

Danielle’s story shows that there are things within your control as a support staff member that can make your showrunner see you in a different light.

How did you get your initial job as Script Coordinator on This is Us?

Memorial Day, 2015, I was standing by the shoreline at Dockweiler Beach, talking to a few fellow members of Chicks with Scripts—a women’s writing (social) group. That year I had been a semi finalist for NBC’s fellowship program and I was bummed that I didn’t make it any further. I told the other women that I felt like I was just sending resumes for assistant jobs into the ether, but I didn’t know what else to do.

One of the women, who I had only just met, said to me: Stop sending resumes out. Just keep making friends and meeting people. Eventually one of those people will help you get a job.  A little less than a year later, that woman got me my interview for This Is Us. She taught me how to do the job and advised me about what to say in my interview. I am forever indebted to her. As far as the interview, there wasn’t much process, I met the showrunner for coffee and decided that this job was going to be mine. Normally, I tend to under sell myself and backpedal my own experiences but that time I said: [Screw] it, I’m going to sell the shit out of me, even if some of it is total bullshit — and it worked!

As one of the support staff, how did you take the temperature of the room to determine when it was ok to pitch? Did you wait to be asked by the show runner or other upper-levels?

The first season of the show I hardly went in the room. Although my friend had taught me the basics, I still had a lot to learn. So when I wasn’t putting out scripts, I was doing everything I could to be a badass script coordinator: joining Script coord support boards, getting to know the department heads, the studio and network folks, and making as many timelines and continuity charts for the show as humanly possible. I realized early on that this show was going to need a lot of help keeping track of everything that was happening: past, present and eventually future.  I decided that I would become the show’s Encyclopedia.  So that was most of year one.

By the end of the season I let the showrunners know that I wanted to write an episode and that’s when things got tricky… Look, I wouldn’t tell anyone to do what I did unless you love punishment, which maybe I do, but basically Season Two I asked if I could sit in the room, they said yes, and I just pitched whenever I had a semi-coherent thought. When that didn’t go over well, I pitched a little less, but still I was a bit of a bull in a china shop, and it took a few phone calls and meetings with my incredible bosses and co-workers to rein me in and guide me.

Here’s what I learned and the best advice I can give based on all of my mistakes: When you have an idea, write it down. Then ask yourself: Do I truly believe this pitch is helpful to the current story being broken? Would it be more helpful later or down the line? Is it just utter nonsense and I just feel like hearing myself speak? If you still think it’s a good pitch then go for it.

How long were you working as Script Coordinator before you got your first co-write/episode credit? Can you talk about how it came about?

I got to co-write a script third season with my close friend and co-worker K.J. Steinberg. She fought for me and it wouldn’t’ve happened without her in my corner.

How did you let your bosses know that you would like to be considered for staffing? Any advice for other folks in support staff positions on how best to assert themselves professionally in that way?

I mean, everyone knows you want to be staffed. I think I’ve heard of one script coordinator who just loves the job and doesn’t want to move up, but they’re a bizarre unicorn.  I don’t know how to assert yourself in an appropriate way — I am the queen of inappropriate. 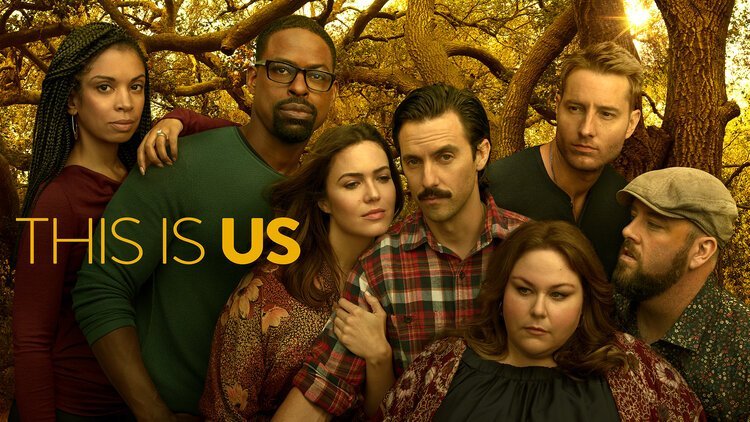 What factors played a role in you ultimately getting promoted to staff writer?

I wrote the hell out of my half of that first script for Season Three, and K.J. was very vocal about which parts of the script were written by me and how wonderful it was to write with me, but they still didn’t staff me for Season Four. I did a lot of yoga (and martinis) to get through that rejection, however, I was promised a full script Season Four and I knew this was a do or die situation. So I treated my initial outline for that episode like a short story. (I have a background in creative writing and initially was a poet before realizing that wasn’t all that lucrative) I took a lot of care with that outline. I made sure it read well enough to work as a piece of fiction on it’s own, as if that version was the final product. After I submitted it, one of the showrunners emailed me to tell me how beautifully written it was and the actual script was just as well received. Basically, I bullshitted my way into the support staff position but I wrote my way to Staff Writer. I made sure my script was so good that it would be insane not to promote me.

What are the most valuable things you learned from your journey from Script Coordinator to staff writer?

The most valuable thing I learned was how to be flexible. Before getting this job, I was a bit  rigid about my own ideas and where or how I saw a story going. Being in the writer’s room taught me to stretch and try out other options and to rarely get precious about any of them.

Any advice for staff writers who have not worked as assistants on a show on how to make life easy for their support staff comrades?

Just be respectful and make sure you understand how to use Final Draft. If you don’t know how to do something in the program, ask your script coordinator before you [mess] it all up. The job is tedious enough without you unlocking pages and deleting scenes.

What advice do you have for writers in support staff positions on how to build alliances with other writers on staff?

Make yourself indispensable. Listen to your gut about who you seem to connect with. Then sit with them at lunch, or ask if you can have a zoom coffee or whatever the hell we are allowed to do these days. Don’t ask writers to read your spec script right away. Instead, let people get to know you for awhile, get them laughing at your jokes, seduce those writers with a homemade batch of cookies on a Monday morning, or a personalized Christmas present, or a silly poem – whatever your social strength is, know it, use it, and then maaaaaaybe ask them to read something. But honestly, just proving that you’re a really good hang is way more important than your SVU knock off. Charm those people, and if you’re lucky you might meet a true friend for life. I’ve met a few, and I wouldn’t be here if it wasn’t for them.

What we love about what Danielle shared with us is: write so well that they cannot deny you. She said it herself: regardless of how she got her Script Coordinator job, she wrote her way to staff writer.

We also love what Danielle said about using your gut when making connections. People can tell when they’re being “networked,” and the last thing a writer wants to deal with when they’re working in a room is someone trying to force a connection with them.

Also, it’s important to note what Danielle did with her episode outline that ultimately got her showrunner’s attention: she treated it like a writing sample in and of itself. All good writers know to do this with their outlines. An outline is not only a tool to show where your episode is going, it’s also an opportunity to tell a story, just in a different format. This is why our Televisionary Writers Workshop takes writers from concept to outline. In that class, you learn to never underestimate the importance of taking the time to build a good outline.

Check out Danielle’s writing on Seasons 3, 4, and 5 of This is Us. We’re so grateful she shared her journey with us and we can’t wait to see what’s next for her.