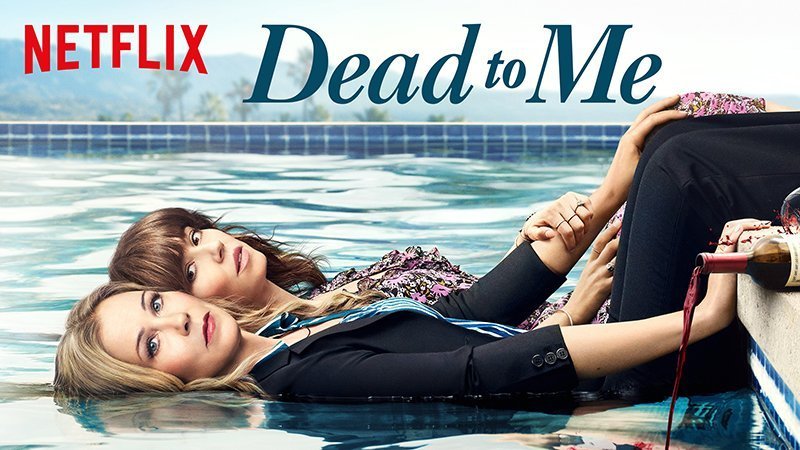 Television is about character. It’s a format where we get to stay in the same world with the same ensemble of people for season after season, and it can be hard to figure out ways to keep our stories feeling fresh, fun, high-stakes, and compelling.

In The Good Place, creator Mike Schur does himself a huge favor by creating a simple convention for his character relationships that makes them extremely dynamic from the jump.

When we first meet our lead, Eleanor, we discover that everyone in The Good Place is paired up with their ultimate Soul Mate; so we think we’re in for a cozy, idyllic romantic journey that will unfold like a bouquet of Valentine’s Day roses week after week. At the end of the season, however, we find out that Eleanor, Chidi, Tahani and Justin have really been in The Bad Place this whole time, and the people they thought were their soulmates are really the people who push each other’s buttons the hardest.

So this shines a new light onto why Eleanor and Chidi can’t see eye to eye on fundamental things, and it also plants pretty explosive seeds for where we, the audience, expect their relationship to go in Season 2. Creating relationships like this, where the characters are completely incompatible, is a simple way to set up endless potential for conflict in future seasons. And, in a dream like THE GOOD PLACE, conflict breeds comic moments — one of the many reasons viewers tune into that particular show week after week. 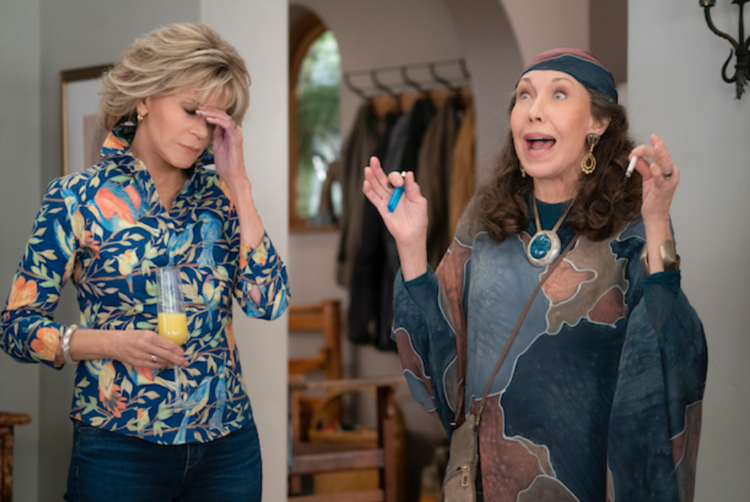 Speaking of conflict, another great example of a dynamic character relationship that can drive an entire show is the relationship between Grace & Frankie.

In the pilot, creator Marta Kauffman sets up Grace and Frankie as polar opposites: Grace is a popped-collar, straight-laced rule-follower and Frankie is a free-flowing, pot-smoking, system-bucking hippie. When they have no choice, by the end of the pilot, but to cohabitate after their husbands leave them for one another, we know we’d better buckle up, because we are headed for a bumpy ride, probably in a hybrid-electric car, when these women, with opposite lifestyles and world views, have to live together.

Creating two oppositional characters is a genius way to provide legs to your series. Over the course of the series, Grace and Frankie live together, deal with dating, go into business together, and deal with parenting adult children and becoming grandparents. What would be seminal set-piece moments for each character individually become whole episodes of conflict-driven, hilarious journeys for the two of them as a pair.

Take Midge and Susie in The Marvelous Mrs. Maisel. They both want the same thing — a comedy career for Midge — but their reasons are different, as are the perspectives and backgrounds they’re bringing to the table.

Midge wants to become a comedienne because it gives her a sense of purpose and an identity apart from being a perfect housewife. Susie needs Midge to become famous because she needs her managing career to take off in order to live. Midge has never known what it’s like to be poor, or even working-class; Susie, who’s blue-collar through and through, has to sublet her studio apartment to two other people even while managing Midge on a successful tour.

The concept of surviving and thriving looks very different to each of these women, and that causes them to butt heads sometimes. In Season 3, when Susie takes on Midge’s rival as a new client, it genuinely takes Midge a minute to understand that being her manager alone isn’t enough for Susie to make a living. So Midge softens her jealousy and resentment towards Susie over Susie signing a new client, and the two are able to reach a new level of understanding and mutual respect in their relationship. 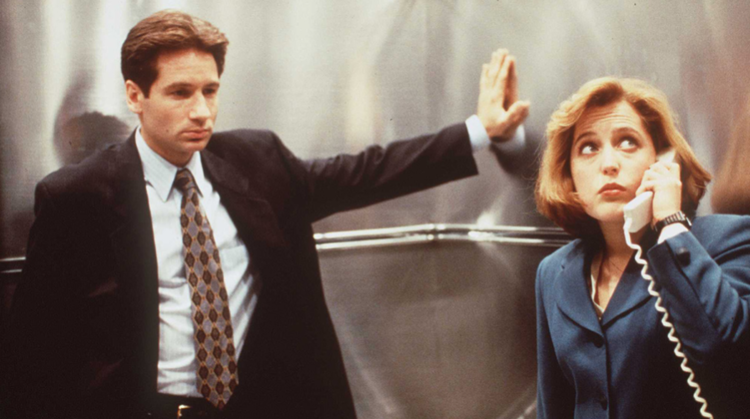 Another classic example of a dynamic character relationship in which both characters are pursuing the same objective from two different points of view is Mulder and Scully. A lot of crime procedurals thrive on this “Odd Couple” dynamic, but Mulder and Scully’s relationship is one of the most iconic. In each episode, Mulder and Scully first had to sell one another on their theory before solving the case. This dynamic generated enough story and conflict to propel the show for 9 seasons until Mulder left.

When putting together a TV pilot or pitch, series legs will always be a daunting but necessary task. How can you make it clear to your readers that your show has the legs for at least 3 or 4 seasons? We hope this blog post has planted the seed that series legs don’t always have to come from the plot. Crafting characters whose dynamic relationship fuels conflict, drives story, and gives us humor is another easy way to show your series has longevity. Putting your characters between a rock and a hard place — especially if that “rock” or “hard place” is each other — is a surefire way to keep your audience leaning in.