Books on the Craft of Writing

Summer is almost over but it’s not too late to catch up on summer reading. Here are some excellent beach reads recommended by our Script Anatomy Instructors. They also share with us why they loved them and how they are helpful for screenwriters.  Check out their recommendations and see what they have to say about them below. 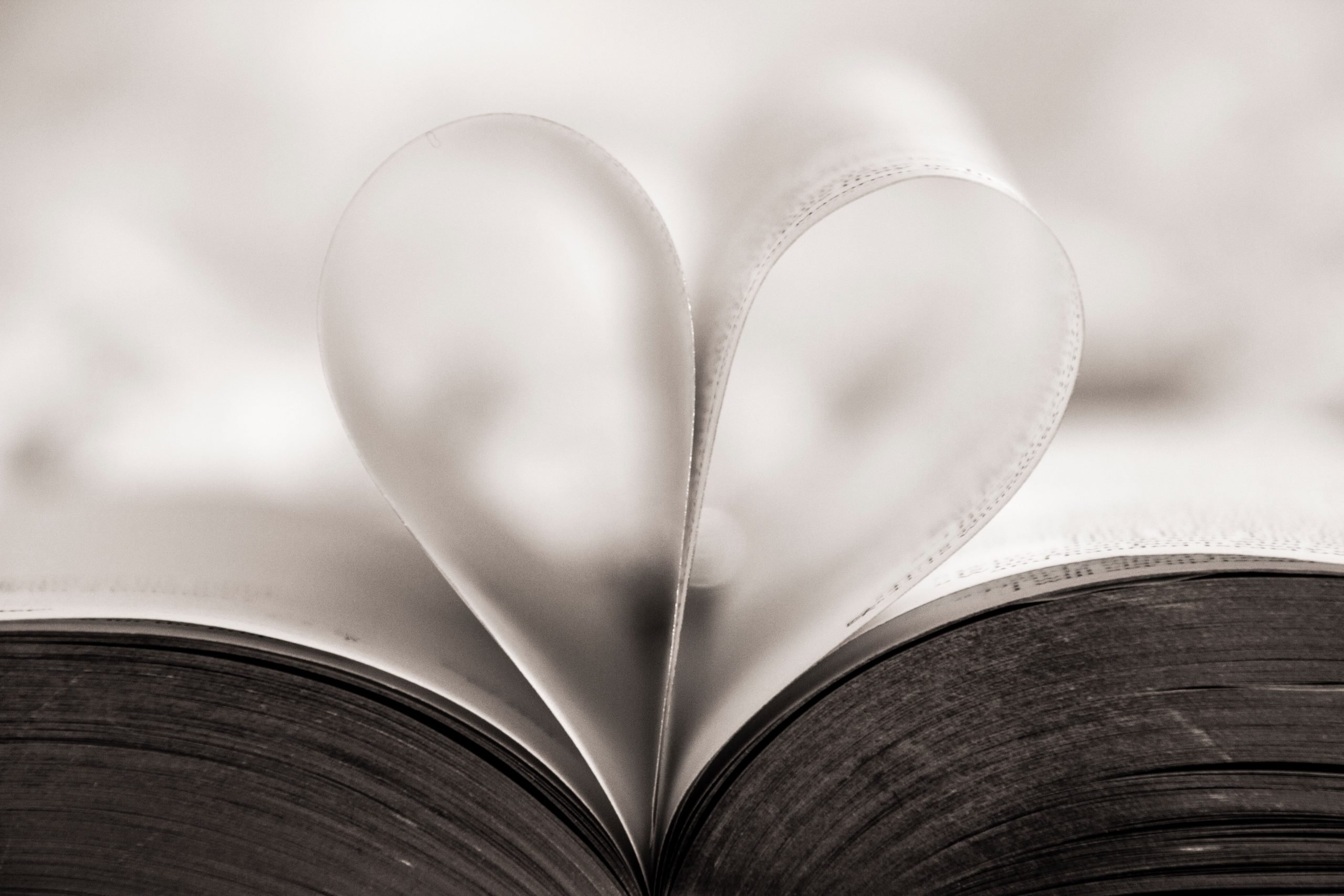 What I think a lot of people love about Script Anatomy is you come out with tools and a process to tackle this daunting task of attacking a blank page. Jack’s book does the same for rewriting. I love his approach of organizing your notes and just taking one pass at a time rather than trying to attack every type of note in the first go.

Creativity: A short and cheerful Guide by John Cleese

Most writers love writing and hate it at the same time. The two feelings can exist in the same world. John Cleese reminds us of how/why it can be fun, and how/why you should allow yourself some freedom, and remember to be playful with your creative pursuits.

I am a fan of “Save The Cat”. The structure that the book goes into gets a little overly precise (every story is different and you don’t actually always need the hero to try to reject the call to adventure exactly 10% of the way through the story) but in terms of laying down what is supposed to happen in the different parts of a plot and why, I haven’t seen anything better.

I find it particularly useful for Act Two, which can sometimes just get treated as moving the pieces around so they can get to a big exciting Act Three (at least that was a problem for me). The idea that the start of Act Two is the place where you put in all the fun moments you would think of when you hear the premise of the movie is really helpful and, I think, freeing during the writing process.

This book also has some nice insights into when you do a don’t reveal the “monster” which is of course good for horror writing, but also could easily be considered for comedy writing.

I loved it because rather than breaking the movie down using plot points, it breaks it down using character development. The whole book shows why leading with character first is important, and how to do it.

As a writer, you tend to get bogged down with “this happens, then this happens…” and it can turn into an aimless sequence of events. This book helps you explore your character so you can understand why these events should be happening in your story, and how the events aren’t just random, but rather how they’re necessary because they’re driven by your main character, and therefore belong in your script.

Because in the end, the character is what the movie is all about!

“The Hero Succeeds” by Kam Miller

This is hands down the best screenwriting book I’ve ever read. She lays out actionable, and reusable, ways to approach any idea. This book isn’t anecdotal.  It helped me reshape how I approach the character.

Mary Karr “The Art of Memoir” or “Lit”

I would say the thing that I love most about those three books is that they aren’t technically telling you how to write, but rather they each offer a wonderful look inside what it really means to be a writer.  So often we focus on trying to learn the mechanics (which are tremendously important and you can’t skip learning the rules) but these books dive into the honest depths of the life of a writer, dispelling myths and ideas of what you think it might be like, and giving voice to the process and marathon quality of this journey.

There is a lot of grounded advice told through the stories of their lives and, learnings aside, they’re all just wonderful books to read.  The lessons in them are ones I return to again and again and hope you do, too.

This is my book recommendation for a couple of reasons. For one, it has my favorite quote about the industry, “Nobody knows anything.”

That said, Goldman shares his prolific knowledge having written some of the most iconic screenplays ever, and shares that knowledge in a hilarious and informative way through personal anecdotes. He also shares what elements to include in your screenplay in order to make it great.

Despite it being a little dated, it’s still surprisingly relevant. I don’t really like recommending too many books on the craft of TV writing since TV is such an ever-evolving entity and sadly, most TV writing books are pretty similar to one another. 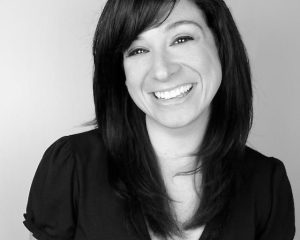